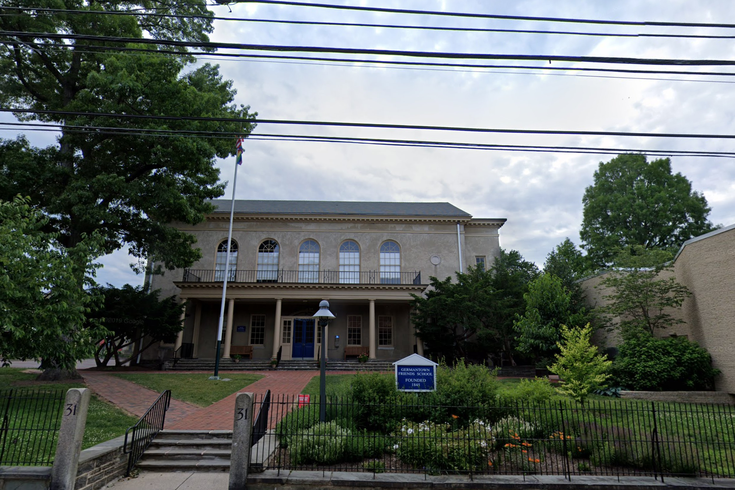 Germantown Friends was named the best STEM school in Pennsylvania by Newsweek, ranking No. 41 in the country.

Newsweek released a ranking of the 500 best STEM (science, technology, engineering and mathematics) high schools in the U.S. this week, grading them on a points-based scale. Pennsylvania, and specifically the Philadelphia area, was well-represented on the list.

Nineteen Pennsylvania schools, including 12 in the Philadelphia area, were included on the list, good for 3.8% of the entire list. Philly's own Germantown Friends led the way for the entire state, ranking No. 41 overall with a score of 96.66.

Neighboring New Jersey contributed a whopping 34 schools (6.8%) to the list, including three in the Top 50 – all in North Jersey. One, Middlesex County Academy for STEM, finished ranked No. 40, a narrow .02 points ahead of Germantown Friends.

The other two – Bergen County Technical High School in Teterboro and Bergen County Academies in Hackensack, ranked Nos. 13 and 14, respectively.

Delaware contributed three schools to the list, including a Top 100 finish for Charter School of Wilmington.

Here's how Newsweek explains its methodology:

"STEM.org Educational Research (SER) has developed a proprietary scoring logic utilizing the latest in regression analysis that takes into consideration a broad set of quantitative and qualitative data inputs, collected from Q2 2015 - Q3 2019. The purpose was to determine which primary/secondary institutions in America best offer students experiences in science, technology, engineering and mathematics (STEM) — as defined by the Congressional Research Service — while preparing them for post-secondary outcomes. Additional factors including affluence and median household income were taken into consideration in compiling the rankings."

Here are all 12 listed schools from the Philadelphia area:

It's been a good year for Julia R. Masterman High School: earlier this year, U.S. News & World Report named it the top high school in Pennsylvania, ranking No. 22 in the country overall.

Interestingly, Downingtown STEM Academy, which was ranked the second-best high school in the state and No. 29 in the country by U.S. News & World Report, didn't land on Newsweek's list.