Man charged in fatal shooting of ex-girlfriend in Huntingdon Valley 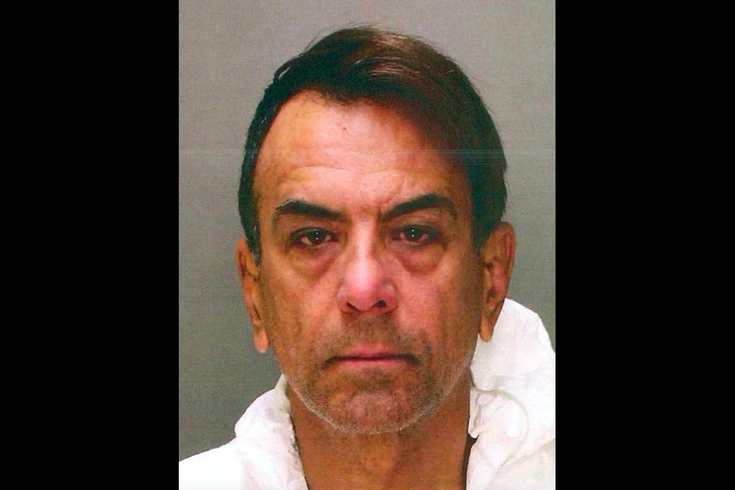 William Tomas Torres, 61, of Elkton, Maryland, is charged with homicide in the death of Jeanne Edwards, who was found suffering from a fatal shotgun wound at her home in Huntingdon Valley, Pennsylvania on Nov. 25, 2019.

A Maryland man is facing homicide charges in the shooting death of his ex-girlfriend, a Huntingdon Valley woman who was found dead at her home on Monday afternoon, prosecutors said.

William Tomas Torres, 61, of Elkton, allegedly fired at shotgun at 57-year-old Jeanne Edwards at her home in the 2300 block of Dale Road, according to Lower Moreland Police.

Investigators said Edwards' son arrived home from work shortly before 5:30 p.m. and heard a "pop" as he pulled into the driveway. When he opened the front door, he identified Torres in the home with a shotgun pointed at him, prosecutors said. Torres allegedly fled the scene and the Edwards' son called 911.

Torres was arrested by Limerick Township police not long after leaving the scene.

An autopsy on Edwards' body revealed shotgun pellet wounds to her torso. The manner of death was ruled homicide.

Torres was charged with murder and related offenses. He remains held at the Montgomery County Correctional Facility ahead of a preliminary hearing on Dec. 10.