Richard Meleski claimed to have served in Beirut; feds say details of his combat stories were gleaned from the obituaries of servicemen who had died 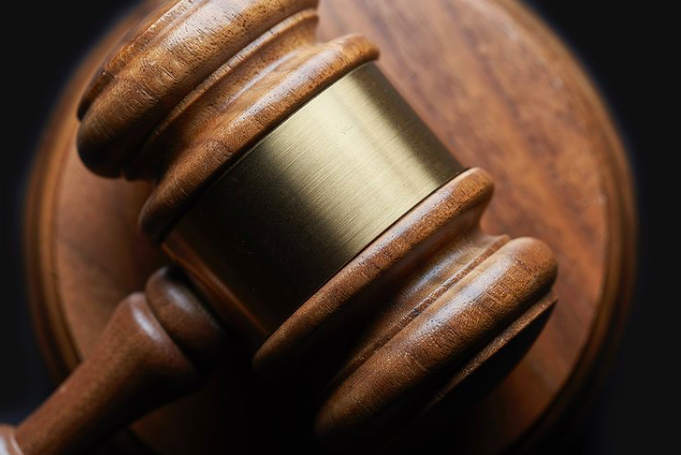 PHOTO BY BILL OXFORD /ON UNSPLASH

Richard Meleski, 58, of Chalfont, allegedly fabricated a past military career as a Navy SEAL and prisoner of war who returned to civilian life with PTSD, according to federal prosecutors. Meleski obtained more than $300,000 in VA healthcare and other benefits.

A Chalfont, Bucks County, man was indicted this week on charges that he faked a military career as a Navy SEAL, obtaining more than $300,000 in healthcare benefits from the Veterans' Administration, federal prosecutors said.

Investigators allege Meleski falsely represented himself as a prisoner of war who suffered from PTSD, classifications that put him in the VA's Priority Group 3 ahead of deserving military service members.

In an application for disability benefits, Meleski allegedly said he was awarded the Silver Star. To give his story credibility, he included details from the obituaries of actual Navy SEALs he claimed to have fought alongside, prosecutors said.

Additionally, Meleski falsely testified under oath while attempting to obtain disability benefits from the Social Security Administration, according to the indictment.

“These allegations are truly shocking and a huge insult to anybody who has worn our country’s uniform," U.S. Attorney William M. McSwain said. "If proven, Meleski deserves to face the consequences under the law."