Jake Towne, 40, is charged with allegedly forging signatures on candidate petitions in the 2018 election 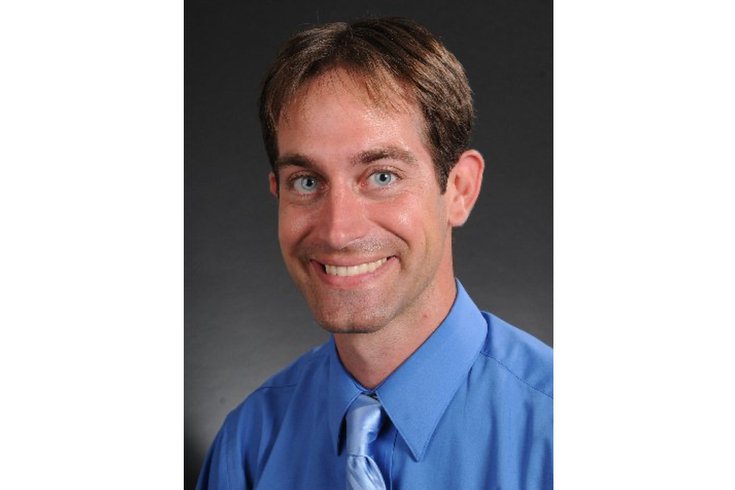 Jake Towne, 40, of Easton, who ran for U.S. Congress in Pennsylvania's then-15th District in 2010, is charged with perjury and other offenses.

A one-time candidate for Congress in Pennsylvania is charged with perjury and other offenses in connection to a grand jury investigation over allegedly forged signatures on candidate petitions in 2018's midterm elections.

Jake Towne, 40, of Easton was charged in district court Thursday with false signatures and statements in nomination petitions; perjury; tampering with records or identification; unsworn falsification to authorities; and tampering with public records or information, according to the Morning Call.

Towne was released on unsecured bail, according to the Morning Call.

Towne ran for U.S. Congress in Pennsylvania's then-15th District in 2010 as an Independent candidate and lost, garnering 7.5% of the district's 204,000 votes. More recently, he was elected auditor of Lower Nazareth Township in 2017, then resigned when he moved to Easton. In 2018, Towne ran for state representative in the 138th District as a Libertarian and lost.

The charges filed in court this week relate to petitions to add Libertarian candidates to the U.S. Congress race ballot in Pennsylvania's 7th District. Pennsylvania Attorney General Josh Shapiro's Office alleged this week that Towne signed petitions claiming to be the circulator, despite paying another person to gather the signatures.

Because of noticeable similarities in handwriting, agents from Shapiro's office interviewed people whose names and signatures appeared on the petition, and found 23 people who stated they hadn't signed the document, according to the Morning Call.

Amber Correll, 39, of Nazareth, the woman who Towne paid to circulate the petitions, is charged with 25 counts each of forgery, identity theft, false statements and tampering with records, along with one count of tampering with public information. Correll was also released on unsecured bail, according to the Morning Call.

Towne's attorney told the Morning Call that Towne was unaware some of the petition's signatures were forged, and did not mean to deceive anyone.