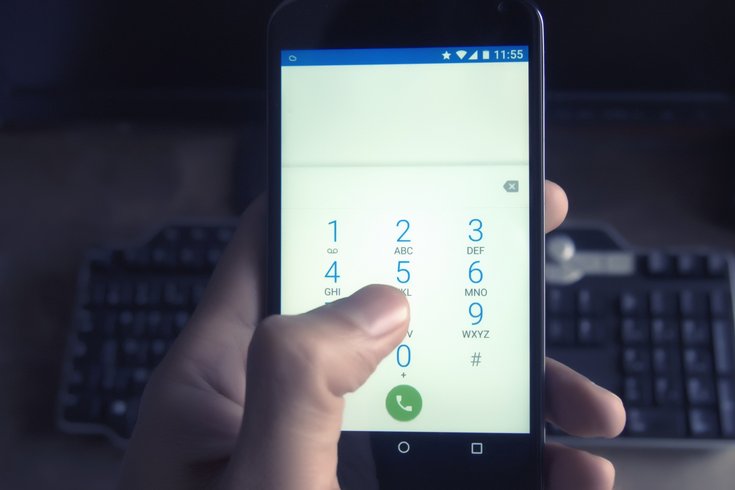 The Pennsylvania Supreme Court found that the U.S. Constitution protects individuals from being forced to disclose phone and computer passwords to police.

The Pennsylvania Supreme Court delivered a potentially precedential ruling this week, reversing a Superior Court ruling and finding that the U.S. Constitution protects individuals from being forced to disclose phone and computer passwords to police.

The 4-3 decision ruled that police forcing individuals to give up their passwords is a violation of the Fifth Amendment, according to the opinion, which includes a clause providing protections against self-incrimination.

In this case, agents for then-Pennsylvania Attorney General Kathleen Kane's Office discovered a computer they believed was being used to house and share child pornography. After contacting Comcast for the user's IP address, the agents determined a man named Joseph Davis, of Luzerne County, owned the computer, according to the opinion released on Wednesday.

In October 2015, agents executed a search warrant at Davis's apartment, and while Davis discussed watching child pornography on the computer in question, he refused to give agents the 64-character password to his computer.

"It’s 64 characters and why would I give that to you?" Davis allegedly said to agents. "We both know what’s on there. It’s only going to hurt me. No f***ing way I’m going to give it to you."

The court disagreed with previous court rulings, which cited the Fifth Amendment's "foregone conclusion" exception, which is meant to be applied when the government "already knew all of the information it would otherwise learn from" obtaining Davis's password. In this case, the court cited precedent and ruled the exception doesn't apply to passwords.

"We acknowledge that, at times, constitutional privileges are an impediment to the Commonwealth," the court wrote in its opinion. "Requiring the Commonwealth to do the heavy lifting, indeed, to shoulder the entire load, in building and bringing a criminal case without a defendant’s assistance may be inconvenient and even difficult; yet, to apply the foregone conclusion rationale in these circumstances would allow the exception to swallow the constitutional privilege.

"Nevertheless, this constitutional right is firmly grounded in the realization that the privilege, while sometimes 'a shelter to the guilty,' is often 'a protection to the innocent.'"