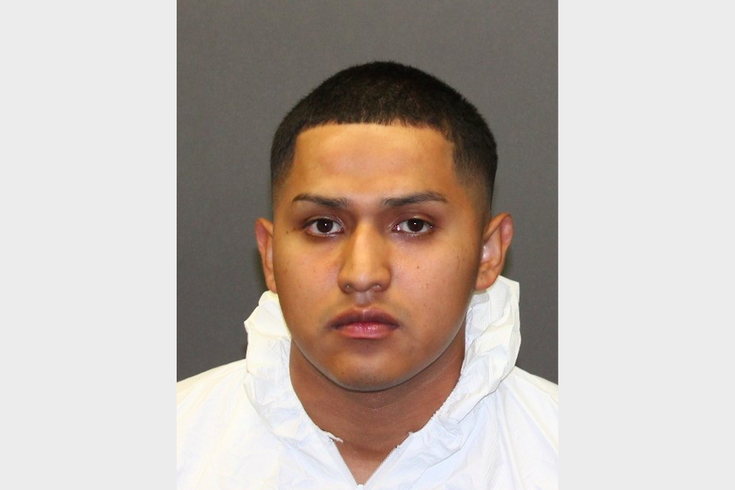 Bryan Cordero-Castro, 21, pleaded guilty to aggravated manslaughter for the stabbing of his ex-girlfriend, Madison Wells, 16. He called and texted her 230 times before the stabbing occurred on Sept. 8, 2018, officials said.

A Monmouth County man pleaded guilty to stabbing his 16-year-old ex-girlfriend to death after calling and texting her over 200 times just hours before, officials said.

Wells had recently broken up with Cordero-Castro before the stabbing occurred on Sept. 8, 2018, officials said. He texted and called her 230 times within nine hours before her death. He also visited the home of Well's family member twice that day looking for his ex-girlfriend.

After he showed up to the home a second time, Wells agreed to meet with him. Just minutes later she came back into the home and collapsed in the living room with multiple stab wounds. She was taken to Monmouth Medical Center and was pronounced dead not even an hour later.

Cordero-Castro was arrested two hours later at his cousin's home. He tried to escape the booking room at the Long Branch Police Department. He was subsequently charged with attempted escape, officials said.

Officials recommended a 30-year sentence aggravated manslaughter with a five-year consecutive sentence for attempted escape. He must serve 85% of his sentence before he will be eligible for parole. He will be sentenced in February.