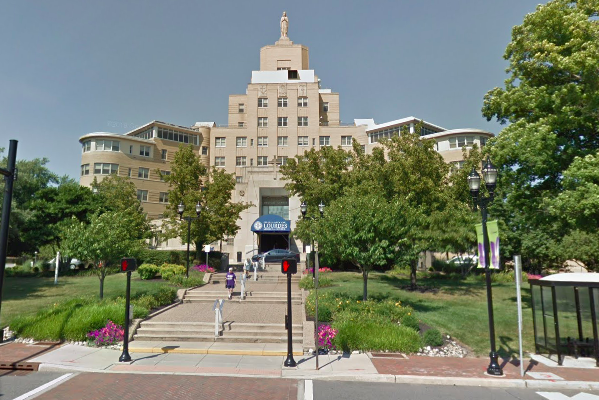 A New Jersey hospital has acknowledged an error that resulted in the wrong individual receiving a kidney transplant earlier this month.

Virtua Our Lady of Lourdes Hospital said the incident occurred Nov. 18 at the transplant center in Camden. A 51-year-old patient underwent a successful kidney transplant that day, but the hospital initially did not realize that anything out of the ordinary took place.

It turned out the organ was intended for another priority patient in need of a kidney. The two individuals share the same name, according to CBS3, which first reported the incident.

The hospital, acquired by Virtua Health earlier this year, said the patient who should have received the first kidney underwent successful transplant surgery six days later.

On Tuesday, the hospital released a statement on the unusual and improbable incident:

We have a profound responsibility to people who literally place their lives in our hands. Mistakes of this magnitude are rare, and despite the unusual circumstances of similar patient identities, additional verification would have prevented this error.

This is an unprecedented event in our respected 40-plus-year transplant program. As an organization committed to safety and process, we immediately instituted additional measures and educational reinforcement to help ensure this does not happen again.

As an organization with a focus on being here for good, we remain steadfast in doing the right thing and caring for the affected patients and their families. Recognizing the human component of medicine, we know that taking accountability and talking about issues openly and honestly is how we learn and improve.

About 30 million adults in the U.S. have chronic kidney disease and approximately 94,000 people were on the national organ waiting list in 2018. Only about 21,000 people received kidney transplants last year. Typical wait times can fall between four and five years if the patient is unable to find a donor before that time.

Virtua Health said the incident was voluntarily reported to the Organ Procurement and Transplantation Network and the New Jersey Department of Health for review.