Man dies from severe infection after being licked by his dog 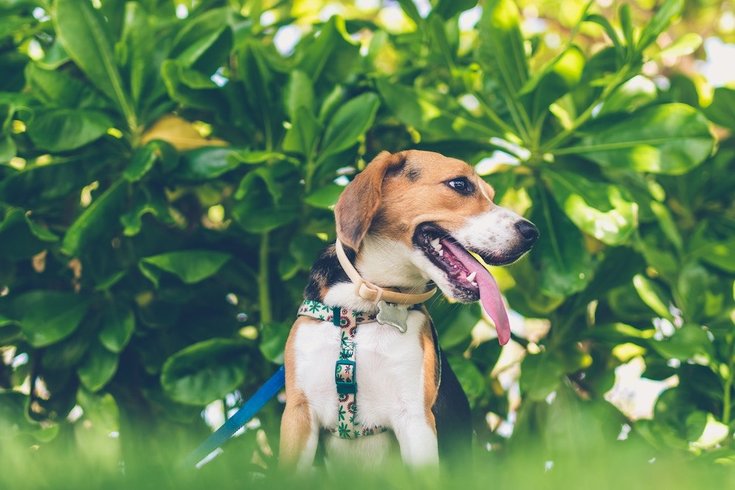 A 63-year-old man in Germany died after contracting a rare infection from his dog, doctors said. C. canimorsus is a bacterium found in the mouths of dogs and cats that is rarely transmitted to humans.

Dog licks are apparently not always as harmless as they seem. A man in Germany died after contracting a rare infection that doctors said began when he was licked by his pet.

The 63-year-old contracted Capnocytophaga canimorsus, a bacterium that's often found in the mouths of dogs and cats but is rarely transmitted humans, according to a case study published in European Journal of Case Reports in Internal Medicine. When this bacterium does infect humans, it is typically through a dog bite. It is rare to contract the infection from a dog lick.

The man was admitted to the hospital after experiencing flu-like symptoms for three days. He had begun to show symptoms of blood spots and bruising as well as painful sensations and muscle pain. His condition worsened and he was placed in the ICU suffering from sepsis and liver and kidney dysfunction.

Antibiotics could not stop the infection from spreading and the man died 16 days later from septic shock. Before he died, his brain showed evidence of severe swelling and all of his extremities had become gangrenous.

Doctors noted that the man was not bitten or injured by his dog in any way, nor did he have any notable pre-existing conditions that would have contributed to the rapid onset of the infection.

In August, an Ohio woman contracted a similar infection after her German Shepherd licked an open wound on her hand. The woman had to have both of her legs and hands amputated.

The case study recommends that pet owners seek immediate medical care if they exhibit flu-like symptoms that worsen beyond the typical viral symptoms. Patients should be immediately treated with antibiotics until a diagnosis can be confirmed.