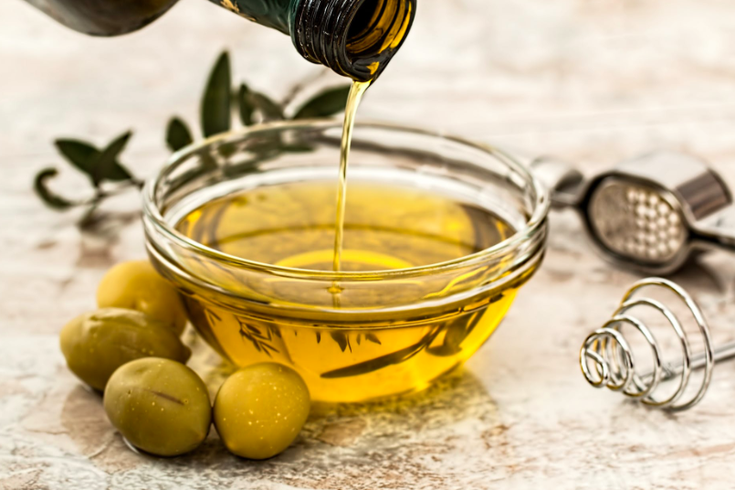 Temple University researchers have shown that extra virgin olive oil can delay the onset of multiple forms of dementia in mice. The superfood could have a role in helping slow down or reverse the progression of similar diseases in humans.

Extra virgin olive oil has gotten a lot of attention lately thanks to the health benefits it can bring to a multitude of meals, including your Thanksgiving feast this week.

Researchers at Temple University now believe the superfood could play an important role in delaying the onset of cognitive impairment and dementia.

A new study published in the journal Aging Cell shows that EVOO can slow down a group of diseases known as taupathies, which are associated with the accumulation of tau protein in the brain.

Tau is most widely associated with its role in the development of Alzherimer's disease, but it also plays a role in other forms mental decline, including frontotemporal dementia.

The Temple team used mice that were engineered to develop taupathy so that they could evaluate the effect of EVOO on the progression of the disease.

Analysis of the brain tissue from mice who were fed EVOO did not show the hallmark tangles of tau deposits that clog and weaken communication channels between neurons.

The mice were put on a EVOO regimen when they were at an age equivalent to about 30 or 40 in human years. Symptoms in humans may begin to develop between 40 and 65 years old.

Researchers found that the mice had a 60% reduction in damaging tau deposits by the time they reached 60 in human years, compared to mice from the same litter who were not put on the EVOO diet.

Based on the study's findings, Temple researchers now want to test whether similar results will occur when EVOO is used in older animals that have already developed tau deposits and signs of physical decline, which is more typically how these diseases are encountered in human beings.

If you're hoping to load up on EVOO, just make sure you know what you're getting. The industry has sometimes used the term "extra virgin" more freely than it should, prompting calls for FDA regulation. Here's a guide that comes from chefs who use olive oil on a daily basis and know how to distinguish the good from the bad.