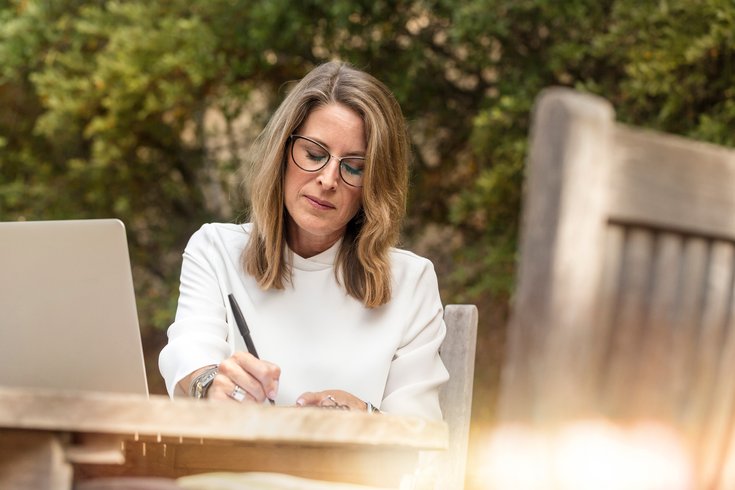 More than two-thirds of the 5 million Americans living with Alzheimer's disease are women. But early detection of the disease is more likely in men than women.

Past research suggests that women's ability to score higher on verbal tests masks early symptoms of Alzheimer's, according to Statnews. Women have better verbal memory skills – the ability to remember words and lists – than men.

The new study’s lead author, Erin Sundermann, an assistant project scientist in the department of psychiatry at the University of California, San Diego, School of Medicine, explained to NBC News:

"The female advantage in verbal memory may actually put women at a disadvantage when it comes to diagnosing Alzheimer’s at an early stage. If we just adjust the criteria to be sex specific to account for this female advantage, our results suggest it would improve diagnostic accuracy in both women and men."

Men also could benefit from changes to the test, researchers found. On the currently-used memory tests, about 10% of men are misdiagnosed as having aMCI.

In the study, researchers analyzed data from 453 women and 532 men from the Alzheimer’s Neuroimaging Initiative. They used new gender-specific criteria to rescore the verbal memory tests and then compared the new scores to physical findings, like biomarkers and brains scans.

When the new criteria was implemented, women who tested positive for aMCI also had that finding supported by brain scans and biomarkers.

In addition, men who were previously diagnosed with aMCI, but who now tested in the normal range, also had physical findings that supported the findings of the new test scores.

By catching Alzheimer’s indicators early, women have the chance to make lifestyle changes, including dietary and exercise adjustments, known to slow the progress of the disease, Sundermann said.

This is important, she told NBC News, because women's verbal memory advantage allows them to function normally longer in life. But women in the latter stages of Alzheimer's also tend to decline more rapidly than men.