Some Alzheimer's patients may actually have a different form of dementia 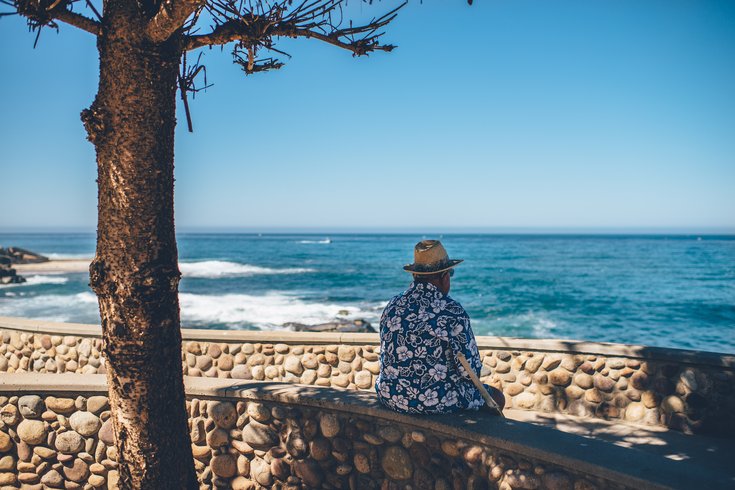 Researchers have identified a brain disorder that mimics that symptoms associated with Alzheimer's disease.

Scientists have developed diagnostic criteria for a newly-recognized brain disorder that mimics the symptoms of Alzheimer's disease.

Like Alzheimer's, the new disorder is a form of dementia that causes the loss of cognitive functions like thinking, remembering and reasoning. Scientists officially have dubbed it Limbic-predominant Age-related TDP-43 Encephalopathy, or LATE.

LATE affects multiple areas of cognition and impairs daily activities, according to researchers. It appears to progress more gradually than Alzheimer's. When both conditions are present, a more rapid decline occurs than simply having one of them.

Recent research and clinical trials have revealed that not everyone diagnosed with Alzheimer's actually has that disorder, according to Nina Silverberg, director of the Alzheimer's Disease Centers Program at the National Institutes of Health. Some may actually have LATE.

Researchers met last October in Atlanta to publish a report that includes classification guidelines for the diagnosis and staging of LATE,  an under-recognized condition that causes a significant impact on public health.

"It is important to note that the disease itself is not new," Silverberg said in a statement. "LATE has been there all along, but we hope this report will enable more rapid advancement in research to help us better understand the causes and open new opportunities for treatment."

At one point, Alzheimer's and dementia were considered synonymous. But research has since shown that Alzheimer's is a form of dementia. Plus, sometimes people have symptoms of dementia, but autopsies later fail to reveal signs indicative of Alzheimer's.

New research points to TDP-43 – a protein that regulates gene expression in the brain – as a contributing factor for the lack of evidence. When the protein misfolds, it appears to cause another form of dementia.

About 25 percent of people over age 85 have enough misfolded TDP-43 to impact their memory and thinking abilities, according to researchers.