Technique restores memory to that of younger adults 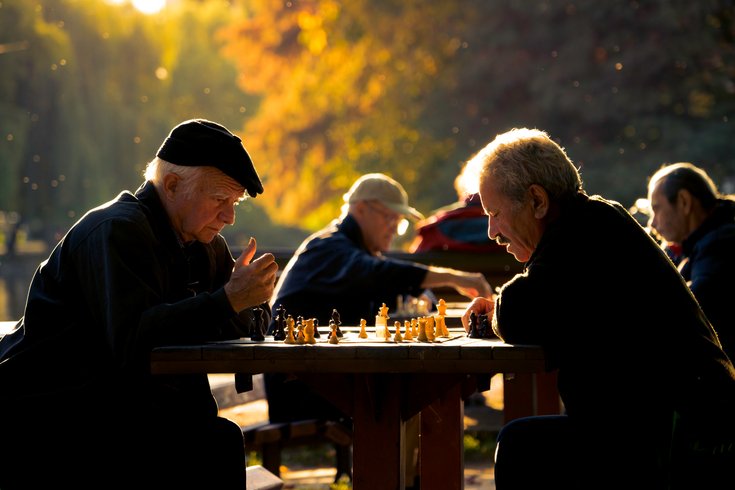 Brain stimulation could restore the memory capabilities of older adults, according to a new study conducted by Northwestern Medicine.

It's impossible to become young again.

But brain stimulation may help older adults feel young again – at least when it comes to remembering where they put the television remote.

Stimulating the brain with an electromagnetic pulse may restore the memory capabilities to levels more commonly associated with young adults, according to a new study conducted by Northwestern Medicine.

As people age, their hippocampus shrinks, leading to memory loss.

"It's the part of the brain that links two unrelated things together into a memory, like the place you left your keys or your new neighbor's name," lead investigator Joel Voss said in a statement. "Older adults often complain about having trouble with this."

The hippocampus cannot be directly stimulated because it is located too deep in the brain for magnetic fields to penetrate. Instead, researchers stimulated a portion of the parietal lobe that communicates with the hippocampus.

In doing so, they found evidence that the memory power of older adults can be altered.

Prior to undergoing stimulation, a group of 16 seniors, between ages 64 and 80, was given a memory test that evaluated their ability to remember arbitrary relationships between paired items. A group of younger adults also took the test.

The older adults correctly recalled less than 40 percent of the relationships while the younger adults scored about 55 percent correct.

Researchers then stimulated the seniors' parietal lobe in 20-minute durations for five straight days. One day after the final stimulation, the seniors were given another memory test evaluating the relationships between paired items. This time, they scored at the level of the young adults.

Voss said he is not sure how long the effects could last.

The study included a group given a placebo stimulation, which did not improve memory results.

Future studies will use stimulation on patients with mild cognitive impairment, an early stage of Alzheimer's disease. They also will stimulate the brain for longer periods of time.

The study was partly funded by the grants from the National Institutes of Health.