Electrostimulation can restore 70-year-old's memory back to that of a 20-something, study suggests 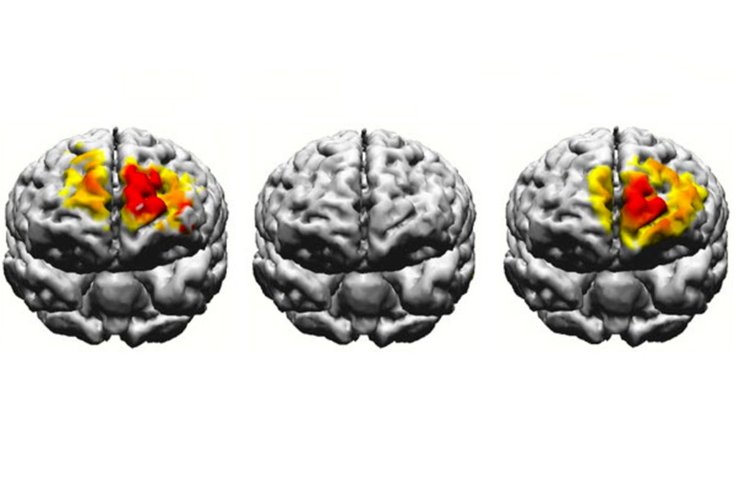 Whether an older adult is stricken with a memory-deteriorating disease or not, their memory is likely not what it used to be. But a new study suggests that *gentle* electrostimulation — as in, a jolt of electricity — can restore the function of a 70-year-old's memory to what it was 50 years earlier.

A study published Monday in the journal Nature Neuroscience out of Boston University found that using electrical currents to stimulate areas of the brain with aging-reduced sharpness — which can begin as early as the late 20s — can improve working memory performance.

Researchers Rob Reinhart and John Nguyen called upon 42 older adults, ages 60 to 76, and challenged them to “flex” their memories and short-term recall in a spot-the-difference-style memory test. Without stimulation, the participants had an 80 percent rate of accuracy in their memory test, ARS Technica reported. A separate control group of younger study participants boasted a 90 percent accuracy rate.

ARS Technica explained what happened next:

The researchers then stimulated the brains of the older adults for 25 minutes, while the younger group got a sham treatment—they wore an electrode cap but received no brain-zapping current. The brain stimulation that the older adults experienced, meanwhile, was tuned specifically to their individual brains' rhythms.

After around 10 minutes of stimulation, the older group saw an improvement in accuracy rate on the test, reaching the younger group's 90-percent accuracy rate. That improvement lasted through the 50-minute memory test.

Interestingly, there were some participants in the younger control group that didn’t do all that well on the memory test, so researchers called them back and successfully stimulated their brains, according to the researchers. This showed that age does not dictate whose memory can benefit from electrostimulation.

It’s worth noting that, while exciting, the research was conducted solely on healthy volunteers, according to Reuters. But the study could point to new ways to boost brain function in people with age-related memory lapses, such as patients with dementia and Alzheimer’s disease.

The study was supported by a National Institutes of Health grant.