Patricia Clark, 49, of Pemberton is accused of using the money to cover her living expenses 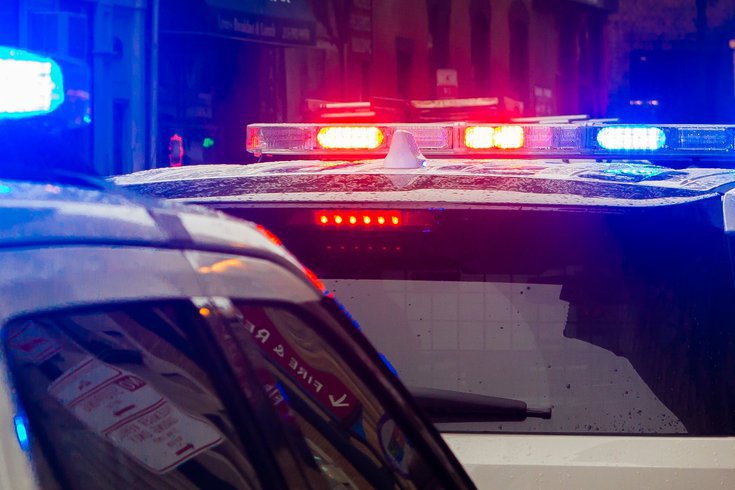 Patricia Clark allegedly left her late husband in the morgue after raising money to pay for his funeral and cremation, prosecutors said.

A woman from Burlington County, New Jersey, is facing possible jail time after allegedly diverting money raised through a GoFundMe campaign to cover her living expenses, rather than to pay for her late husband's cremation and funeral.

A grand jury indicted Patricia Clark, 49, of Pemberton, on one count of theft by failure to make disposition, the Burlington County Prosecutor's Office said Monday.

Family members contacted New Jersey State Police and reported that Clark's husband had remained in the morgue, even though money had been raised to cover his cremation and funeral expenses, prosecutors said.

Clark allegedly created the GoFundMe campaign after her husband passed away in April 2019. During a two-month period, the campaign raised $2,050 from 28 contributors, prosecutors said. The campaign's goal was to raise $3,000.

Woman Indicted after Money Raised Through GoFundMe Campaign for Husband’s Cremation and Funeral is Used for Living...

"Please, if there is anybody out there that can make a donation to help with the expenses I would greatly appreciate it," stated the GoFundMe’s page. "His children would also appreciate it."

An arraignment will be held soon in Superior Court.