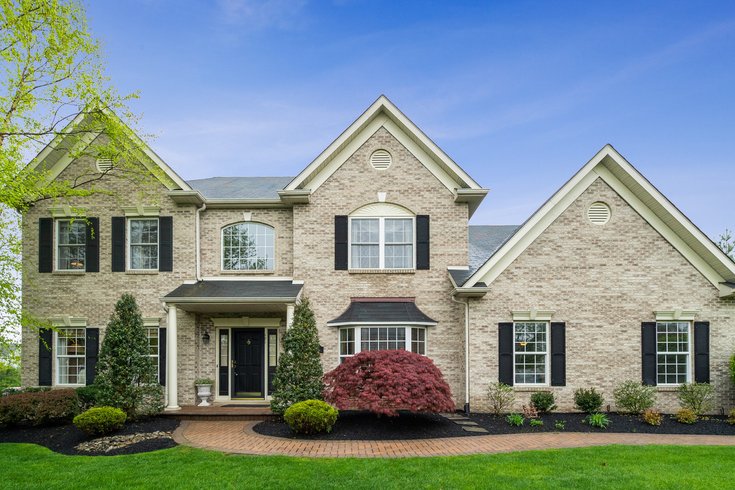 What if the process of buying and selling a home at the same time didn't have to be so expensive or stressful?

This concept is the foundation that Houwzer, a modern real estate agency, was built on. The company has spent the last few years shaking things up with its salaried agents, saving home sellers an average of $15,000 and focusing on buyer goals, not commissions. As a result, they have cultivated a loyal following.

Now, Houwzer has launched what they are calling the "Buy & Sell Bundle" – a bundled service that helps simultaneous home buyers and sellers save thousands of dollars, while reducing stress throughout the process.

“Every real estate transaction is complex, unique, infrequent, emotional, and expensive,” explained Houwzer Co-Founder and CEO, Mike Maher. “And it’s exponentially harder to buy a new home and sell your old one at the same time. Our company makes the process easier and more cost-effective for you.”

To understand how Houwzer is changing the game for home sellers, you first have to realize how traditional real estate commissions work – a major problem since the industry lacks transparency. According to a recent study by the Consumer Federation of America, traditional agents and brokers hide their commissions and make it difficult for consumers to learn about pricing. Their inability to find or understand commission pricing explains why only 32% of Americans surveyed know what a typical real estate commission is.

In a traditional real estate transaction, sellers lose a good chunk of their home equity on agent commissions – generally, 6% split between the listing agent and buyer’s agent. Houwzer only charges a flat $5,000 fee to sell a home with a full service, listing agent, and asks the sellers to offer 2.5% to the buyer’s agent. This flat fee pricing model can provide meaningful savings for sellers with homes priced over $200,000.

“Because of the Houwzer Bundle, home sellers can keep more of their home equity and enjoy a bigger return on their investment,” said Maher.

For New Jersey resident Mike Swope, the low flat fee heavily influenced his and his wife’s decision to list with the agency.

Swope had become disenchanted with the traditional model during their previous home sale, describing the commissions as “a difficult hit”.

“We were very excited about the Houwzer model. For us, the math was great,” said Swope. “We were able to come out with more equity and buy something we really wanted for the long haul. That was the plan, and it worked. In our eight previous real estate transactions, this one was the most rewarding and the quickest to accomplish.”

Swope described the Bundle service as a welcome change that makes sense for many simultaneous buyers and sellers.

“With everything you put into a home, there’s a lot of value there. You try to protect it as much as you can, but it’s difficult,” said Swope. “With Houwzer, it was a win-win for us. It felt like the right balance.”

Benefits of two specialized agents over one

Some homeowners choose to use the same agent to buy and sell their homes in an attempt to simplify the process. Maher argues that when one person juggles both processes, this actually creates a big risk of something falling through the cracks since each side comes with its own complexity and demands on time.

Unlike traditional brokerages, Maher ensures Houwzer agents are extensively trained to be experts on one side of the transaction, rather than being a jack-of-all-trades. Bundle clients are paired with two specialized, salaried agents who each take ownership over their side of the transaction, allowing both processes to receive proper attention without taking away from the other.

Houwzer also has an entire support team in place behind each agent, with each employee focusing on a niche aspect of the process.

“We had someone monitoring the listing, someone who was specifically concerned with the financing and paperwork, and someone in charge of handling the mortgage,” Swope said. “Everything about the process with Houwzer was very clean and buttoned up. It was nice to be able to contact different people directly and get answers quickly.”

As another client summed it up, “Houwzer made a believer out of us that real estate can be done easily, efficiently, and cost-effectively.”

Houwzer, which has an average rating of 4.9 out of 5 stars from over 850 client reviews, currently services the Greater Philadelphia and DC areas, with plans to launch new markets this year.