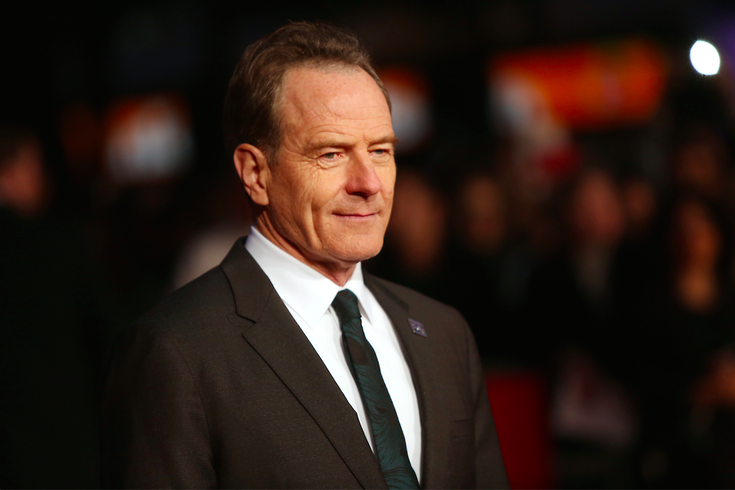 Bryan Cranston poses for photographers upon arrival at the premiere of the film Trumbo, as part of the London film festival in London, Thursday, Oct. 8, 2015.

Bryan Cranston's career catapulted with the AMC original series 'Breaking Bad' and it seems his success playing the dark role of meth-dealing Walter White has him searching for another villain opportunity.

The 59-year-old actor's latest appearance as a blacklisted screenwriter in 'Trumbo' has earned early talk of an Oscar, but Cranston, who says the award doesn't interest him, is already looking ahead to what's next.

According to Variety, Cranston's newfound penchant for bad-guy roles has him eyeing the possibility of starring as a Marvel supervillain.

And rather than take on an existing character, he said he'd like to "create one from scratch."

Marvel recently announced new release dates for several upcoming films, including "Ant-Man and the Wasp," "Black Panther," and "Captain Marvel," so the prolific studio could definitely present opportunities for Cranston to get involved.

In the meantime, Cranston wouldn't rule out a cameo in the Netflix 'Breaking Bad' spinoff 'Better Call Saul' if the situation arises.

Check out the trailer for 'Trumbo' below.