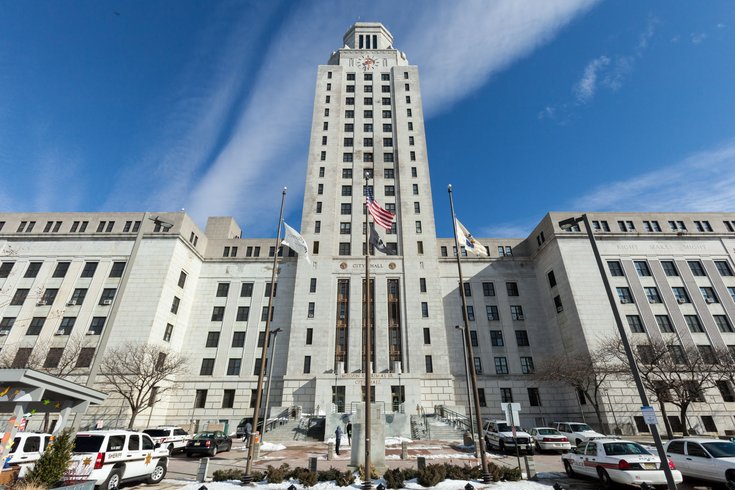 City Hall in Camden will glow orange tonight to raise awareness to the problem of gun violence.

City Hall at 520 Market St. and the nearby James J. Florio Center for Public Service at 200 Federal St. will be lit up just days after deadly mass shootings in El Paso, Texas, and Dayton, Ohio. At City Hall on Monday, flags flew at half-staff to mourn the 31 people killed and dozens injured in the two violent attacks this past weekend.

“Until we are willing, as a nation, to identify the problem and call it what it is, we will not end the senseless killings that have claimed so many innocent American lives,” said Freeholder Director Louis Cappelli Jr. in a statement. “We have a gun violence epidemic in the United States which is driven by the widespread availability of military-grade, assault-style weapons. These weapons of war have no place in a civilized society, and they should not be available for civilian purchase.”

MORE NEWS: So far in 2019, six mass shootings in Philadelphia

“We are mourning those who died, and keeping their families in our thoughts,” Cappelli said. “We’re using these colors to say enough is enough. It’s time to stand up and do something to protect our families and our neighbors from this horrific violence.”

Orange has helped define gun violence awareness since 2013, when friends of 15-year-old Hadiya Pendleton wore the color in her honor after she was shot and killed in Chicago. Her friends implored others to speak out against gun violence and wear orange to help raise awareness.