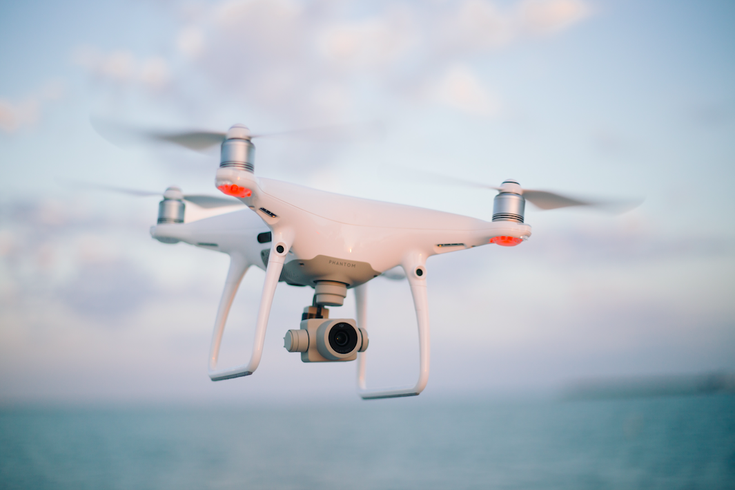 A $3 million federal grant from the Department of Commerce will soon bring a new drone training and innovation facility to the Cape May County Airport.

Commerce Secretary Wilbur Ross announced this week that the airport will receive help to build a 20,000-square-foot complex for multiple tenants in the unmanned aerial systems industry (UAS), which has seen exponential growth over the past decade.

Each of the companies in the planned facility will receive 5,000 square feet of space, including offices and manufacturing areas.

The grant comes through the department's Economic Development Administration and was awarded by the Trump administration to spur the region's further growth in the drone sector.

“This multi-million dollar federal investment in Cape May’s future is a testament to the power of public-private partnerships in creating economic growth and 21st century jobs,” said Senator Bob Menendez.

“Building the new ‘tech village’ right at Cape May County Airport will not only immediately create good-paying jobs, the final training facility will empower entrepreneurs and businesses in the fast-growing field of unmanned aerial vehicles."

Estimates from the grantee say the new facility will create 130 jobs and draw $1.9 million in private investment.

“This federal investment is welcome news in Cape May County, which has been at the forefront of UAS testing and development,” said U.S. Rep. Frank LoBiondo (R-N.J.).

“From maritime and emergency response to applications in the energy and infrastructure inspection sectors, UAS operations in Cape May County continue to showcase a strong public-private partnership that benefits all parties."