Man, 68, dies while swimming in rough surf at Cape May beach

The swimmer, 68, was unconscious when pulled from the waves by lifeguards who had been alerted by a bystander 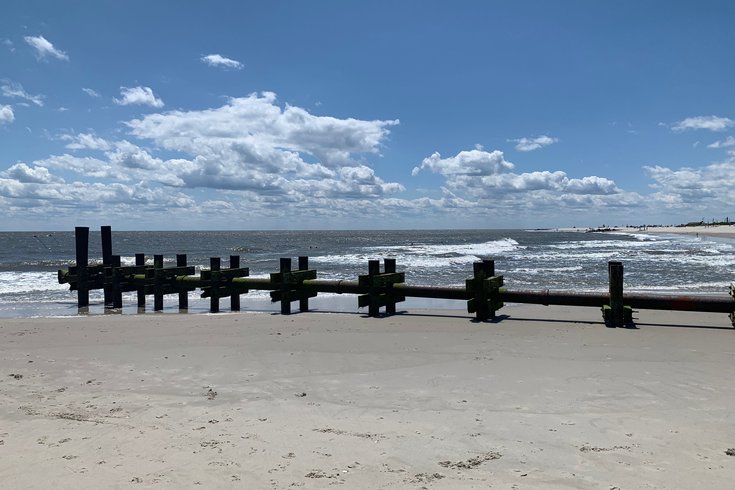 A man died Thursday afternoon while swimming in the ocean at a popular Cape May beach.

A man drowned while swimming in the ocean at a popular Cape May beach on Thursday afternoon.

The man, who hasn't been identified, went for a swim at Grant Street Beach around 3:30 p.m., according to NJ.com. The beach area where he was swimming is just three blocks down from the popular Cape May Uncle Bill's Pancake House.

Cape May Fire Chief Alex Coulter said. according to eyewitnesses, the man disappeared in the rough water for a number of minutes while swimming. He reappeared in the waves, face down, and was pulled from the water after a bystander at the beach alerted lifeguards.

The man was unconscious and not breathing when he was pulled from the water, according to NJ.com, and was taken to a nearby hospital. He was pronounced dead at 4:15 p.m.

Cape May's beaches aren't constantly lifeguarded in late September, a time which is considered out of season, but a few lifeguards were nearby when the incident occurred, according to Coulter.

The fire chief told NJ.com the winds have been strong and the water has been rough in recent weeks.

Earlier this year, a Berks County man died after entering the ocean at an Atlantic City beach to save his son from drowning.