Data: 107% increase in cars running red lights in Newark since cameras turned off 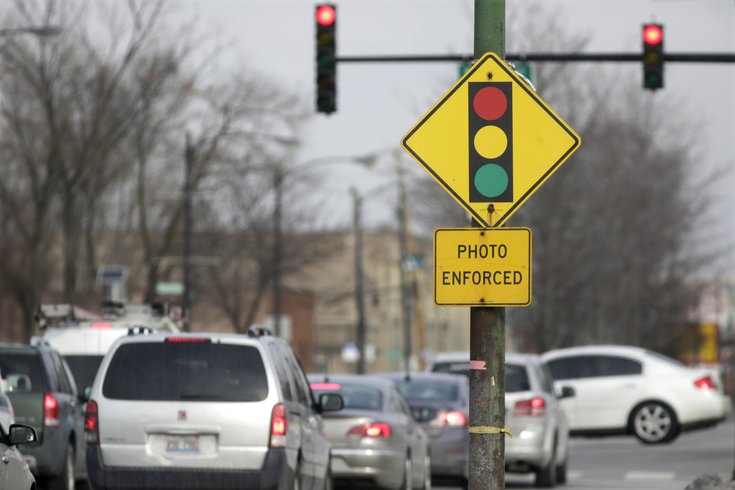 Data released this week by the Traffic Safety Coalition showed a 107 percent increase in the number of vehicles that ran red lights in Newark since cameras were turned off in December, NJ.com reports.

The data was collected at the 19 intersections in Newark previously covered by cameras.

Comparing data that the group said it collected via ground sensors at the intersections, red light runs at some intersections, like Broad and Murray Streets, jumped 315 percent between the same 30-day period in 2014 and 2015. The city, the study said, has continued to collect data at the intersections, but has not been able to dole out summonses since the cameras shut off in December of last year.

"The only way we would be able to do that now would be to physically put officers at all 19 intersections...it would be virtually impossible."

Data collected by NJ Advance Media earlier this year indicated that Newark collected about $3.2 million in revenue each year the program ran. Opponents of the program are questioning the numbers.