'Casablanca' to be screened at the Philadelphia Film Center 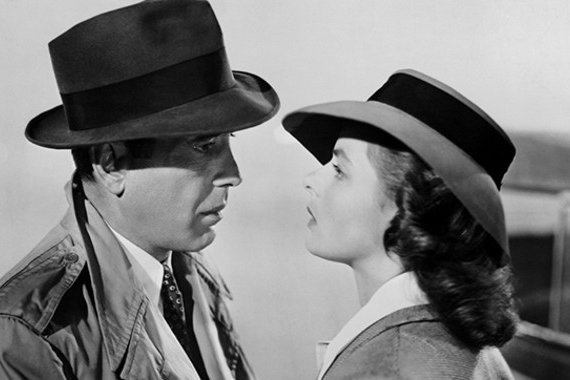 'Casablanca' will be screened at the Philadelphia Film Center on Thursday, Feb. 13. The classic movie is a timeless story about love, making it a great pick to watch in honor of Valentine's Day.

The romantic movie starring Humphrey Bogart and Ingrid Bergman premiered in 1942 and has become one of the most beloved and quotable movies of all time.

In the film, Rick Blaine (Bogart), who owns a nightclub in Casablanca, discovers his old flame Ilsa (Bergman) is in town with her husband, Victor Laszlo (Paul Henreid). Sparks fly between the reunited lovebirds and Ilsa must choose between the two men.

The black and white film will be screened at 7 p.m. on the night before Valentine's Day. Tickets to attend are $9. Students, seniors and Philadelphia Film Center members receive a discount.