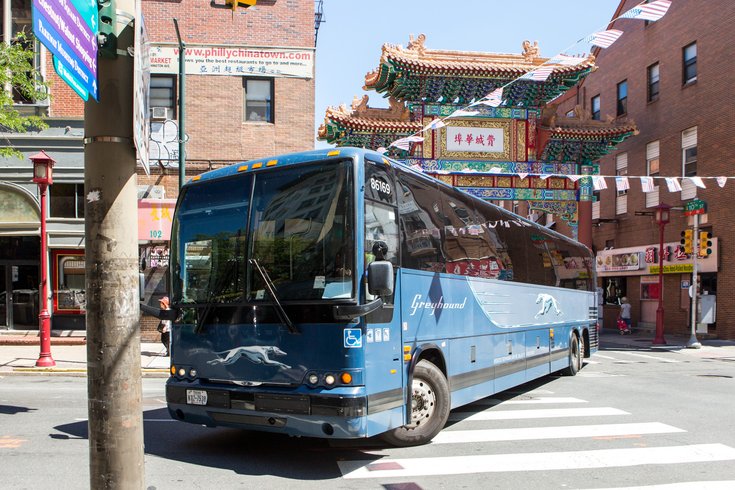 The Arch Street lot used by Greyhound to park its buses has been sold, leaving the future of the Center City transit hub mildly uncertain.

The property, a 12,000-plus square foot lot and a 1,485 square foot retail building at 1018 Arch St., sold for more than $8 million, according to the Philadelphia Business Journal.

While the buyer was undisclosed, the Journal reports that the main interest in the purchase was the value of the lot.

A representative from Marcus & Millichap, the real estate company representing the buyer, said the buyer is “deliberating what type of project might work best on the parcel, whether it’s hospitality, office or multifamily,” according to the Journal.

It’s unclear where the Greyhound bus station would move if the buyer decided to go in another direction. Megabus and Bolt Bus, for example, pick up passengers on JFK Boulevard near 30th Street Station.

The city also has a Greyhound bus station in South Philly at 2100 S. Broad St, and there's another one on Broadway in Camden.

Greyhound still has a lease on the property, and according to the Journal the company has the option to extend its lease.