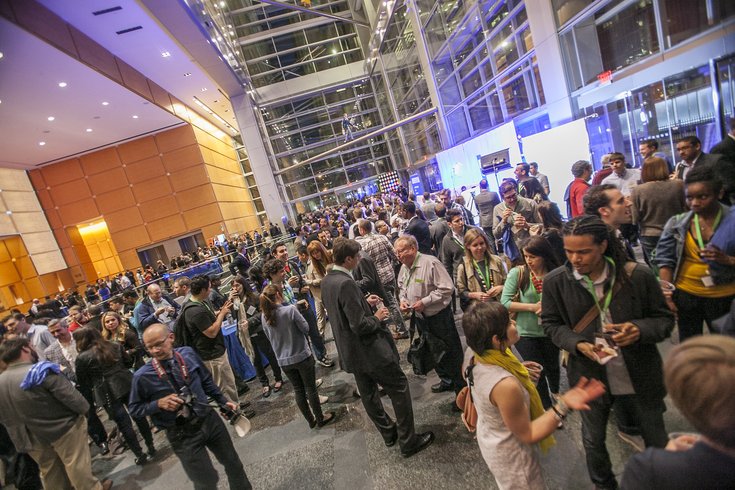 In an annual survey conducted by the Center for Digital Government, Philadelphia has been named the best city in the United States for technology utilization.

The Center for Digital Government, a California-based national research institute, completed its Digital Cities survey with a focus on how municipalities and urban communities use technology to improve services and boost technology.

Each year, the survey evaluates responses across 10 initiatives in four categories: citizen engagement, policy, operations, and technology and data.

Philadelphia, earning the top rank, was applauded for its use of apps and data analytics.

Philadelphia's new "infrastructure of innovation" culture encourages all departments to be more innovative and creative in providing new technology for civic apps, data analytics, and to help underserved populations. The city’s Innovation Lab provides a city-owned space for multi-department technology development and encourages collaboration with both high schools and universities to mentor students and increase participation in STEM-related education.

Three other first place winners were named in the survey, now in its 15th year: Alexandria (Va.), Avondale (Ariz.) and Shawnee (Kan.).

“These cities are true innovators and we applaud their efforts to increase transparency and open government, encourage citizen participation, and enhance cybersecurity," said Todd Sander, executive director of the Center for Digital Government.

Across all cities surveyed in 2015, the top six most widely-adopted technologies were:

Read more about the survey at the Center for Digital Government.