Nicholas Mannino, a student at Central Bucks East High School, has been identified as the student who died 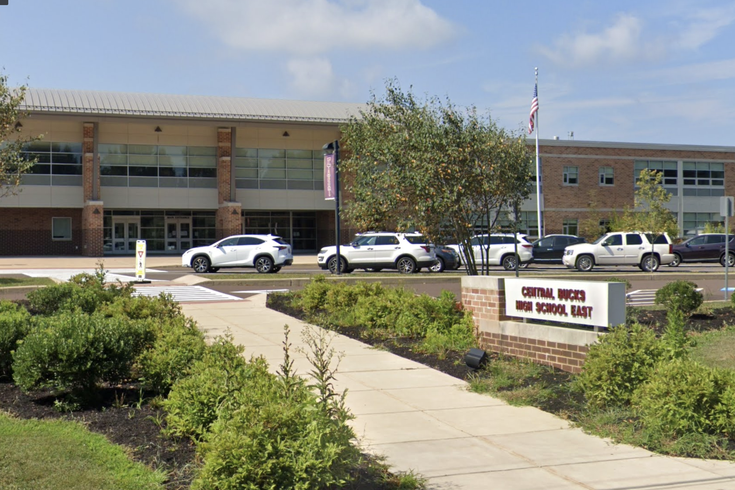 An 18-year-old senior at Central Bucks East High School was killed early Saturday in a car crash that also left three other teens injured, school district officials said. The crash happened after the victim and other passengers in the vehicle had attended their prom.

The student killed in the crash is Nicholas Mannino, of Pipersville, according to Lackawanna County Coroner Timothy Rowland.

The crash happened around 1:20 a.m. along Ledgedale Road in Greene Township, Pike County. Mannino was a passenger in the vehicle when the driver lost control. The car overturned and struck several trees, 6ABC reported.

A Bucks County, Pennsylvania teenager was killed in a horrific crash hours after attending a prom at Central Bucks East High School on Friday.​ https://t.co/oBQAgvv8mE

Central Bucks School District Acting Superintendent Abram M. Lucabaugh said one other student was severely injured and two suffered non-life-threatenining injuries. They had attended the prom together Friday night at The Fuge in Warminster.

"The void left behind when something of this magnitude occurs, coupled with the unspeakable grief in the wake of such loss is very real, and carries much emotion," Lucabaugh said. "Tomorrow, our district critical response team will be at CB East to facilitate the process of grief counseling, and to provide the necessary support for students and staff, many of whom are reeling in the wake of such unexpected and difficult news."

The circumstances of the crash remain under investigation by Pennsylvania State Police.

"One of the things that has always defined our community is its ability to rally in a time of need, and so it is fitting that we lift up each of the impacted families in our thoughts and prayers," Lucabaugh continued. "While nothing can remove the pall that descends in a time of loss, we can wrap our arms around those affected in a show of support and strength. On behalf of all of us, may we extend our care and encouragement for the East community as it begins the process of mourning and healing, and may we continue to find ways to support all our students in accordance with our mission and vision."