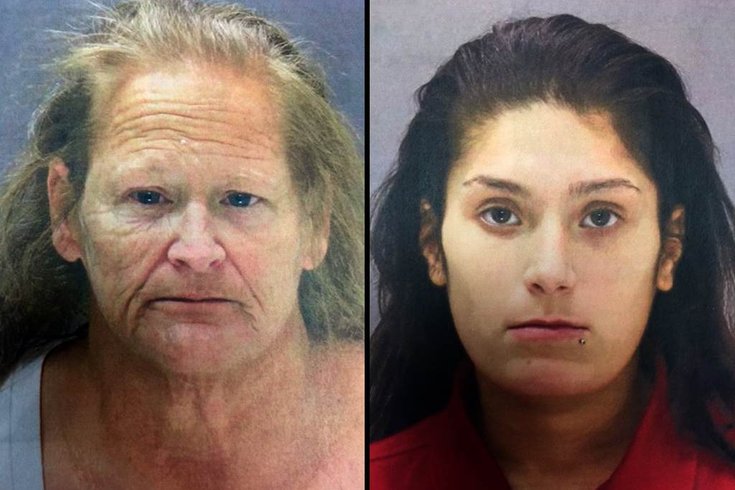 Charges were filed Tuesday against three people allegedly involved in a botched holdup of a pizza shop in Levittown that left a fourth alleged robber dead after a customer fatally shot him.

Rose's 24-year-old brother, Shawn Rose, was shot and killed by a customer who authorities credit for thwarting the attempted robbery. The customer was pistol-whipped and threatened by Shawn Rose and won't face charges as he acted in self-defense, the Bucks County District Attorney's Office said.

Soto and Ramos allegedly entered the store shortly before the incident to determine how many people were inside, observing that there were only two employees and the customer.

Soto asked the co-owner what time the shop closed before both women left and gave the Rose brothers that information, according to authorities.

Justin Rose was shot twice by the armed customer in the ensuing robbery attempt. He taken to a hospital for treatment.

When Soto and Ramos went to the Middletown Township Police Department hours after the attempted crime to check on the condition of the Rose brothers, the Porfirio's co-owner identified them as the women who came in just before the incident, prosecutors said.

Both women have been charged with robbery and conspiracy to commit robbery and were arraigned on $2 million bail Tuesday evening.

Justin Rose will be processed after he is released from the hospital. A preliminary hearing is scheduled for Nov. 30.