No related illnesses have been reported at this time 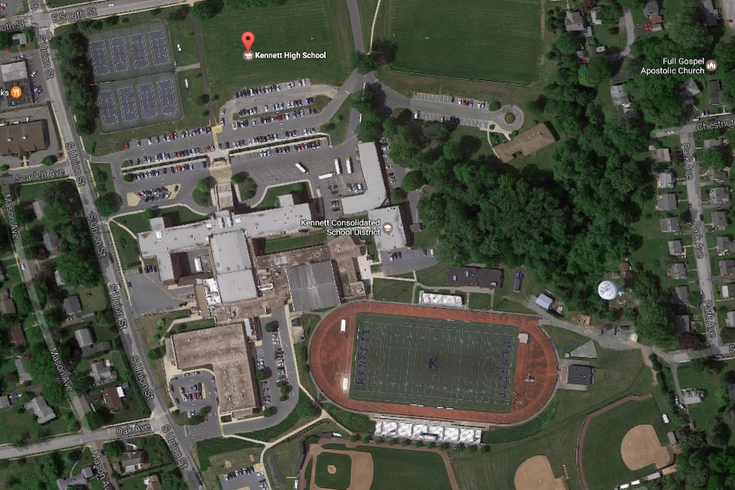 A Chester County high school has been temporarily closed on Friday after the bacteria that cause Legionnaires' disease were found in a building water source.

According to a letter posted to the Kennett Consolidated School District website, the bacteria were found in a boiler room spigot at Kennett High School during a routine testing of the school's hot water systems. The boiler room where the positive sample was identified and all showers in the school have been temporarily put out of use.

Actions are being taken to get rid of the bacteria, and no related illnesses have been reported at this time, the district said. The district is working with the Chester County Health Department to address the issue, and there is no word on whether the school will reopen on Monday.

Legionnaires' disease, which is a type of pneumonia, doesn’t spread from person to person but through breathing in small droplets of water that contain the bacteria.

In 2015, the Legionnaires' disease-causing bacteria were found in several water sources in buildings at West Chester University. The situation was remedied, and there were no reports of related illness.