Pennsylvania State Police find body on I-95 South in Delco 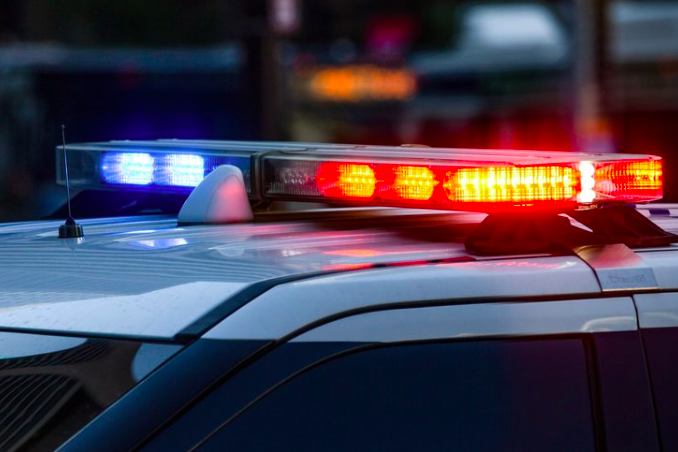 A body was found on Interstate 95 South near Chester Township on Oct. 18, 2019. The victim's death remains under investigation.

Pennsylvania State Police are investigating the death of an individual whose body was found Friday night on Interstate 95 in Delaware County.

Authorities responded to the highway for a report of an unconscious person around 9:30 p.m. in Chester Township.

Several southbound lanes were shut down as troopers investigated the scene.

The body was located in the area of the Commodore Barry Bridge, according to 6ABC.

The victim, whose identity was not released was pronounced dead around 11 p.m.

There was no additional information from police as of Saturday morning.