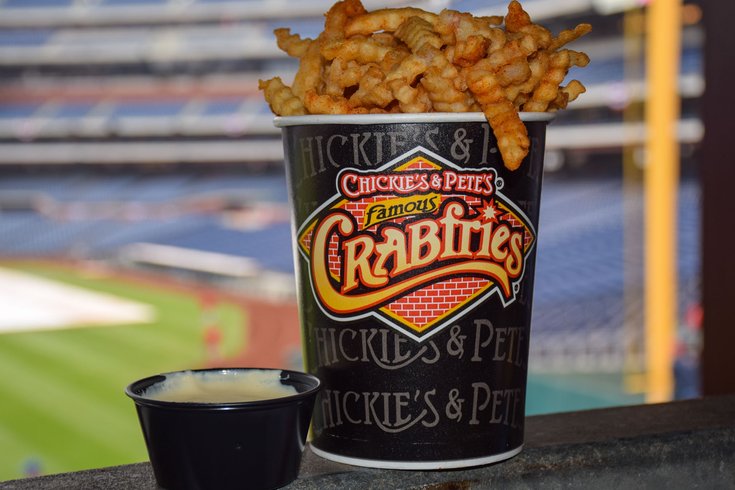 Just in time for the 2020 football season, Chickie's & Pete's has announced it's expanding into Las Vegas.

This will be the farthest move west the Philly crab fry specialist has embarked on in its 42-year history.

The restaurant will open in the Sahara Las Vegas casino and hotel in the heart of the city, Eater first reported.

Since opening its original location in the city's Mayfair neighborhood in 1977, Chickie's & Pete's has mainly expanded the availability of its signature crinkle-cut fries, creamy cheese sauce, crab cakes, and other game-day food into the surrounding Philadelphia and New Jersey areas. It operates 17 locations in total, including its newest addition.

Besides Nevada, the farthest west the chain has moved is to Kansas City, Missouri, inside the Worlds of Fun amusement park. It opened in 2013 — the same year Andy Reid left Philly for Kansas City.