New post-Sandusky laws aimed at increasing child abuse reports are succeeding, but hotline had to scramble to hire more staff 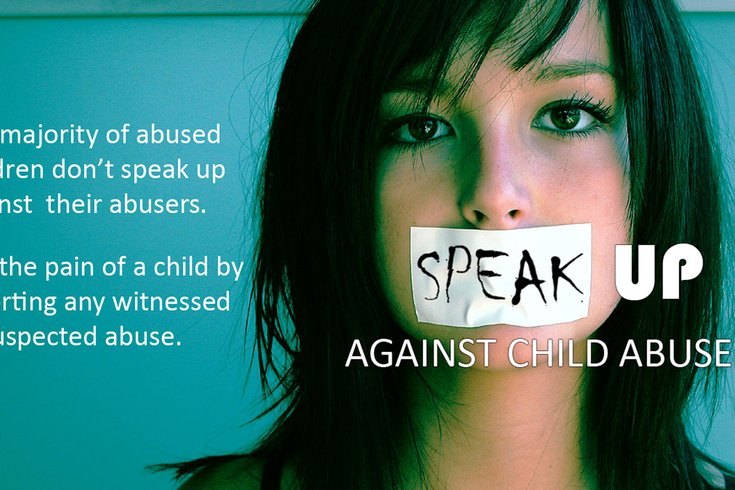 The state told them they had to call, but left them on hold.

Calls to ChildLine, Pennsylvania's child abuse hotline, dramatically increased in January in the wake of new state mandates – so much so that state workers couldn’t handle the call volume. Some callers had their calls dropped or were put on hold, according to some experts.

As a result “you are putting people in a position where they are having a difficult time complying with their mandate” to report abuse, said Jason Kutulakis, a lawyer who served on Gov. Tom Corbett’s task force on child protection. People who can’t get through might be less likely to file a report in the future, he added. “It creates a chilling effect.”

The new laws, put in place in response to the Jerry Sandusky sex abuse scandal, increased reporting requirements and specified criminal penalties, which can range from a misdemeanor to a felony, for failure to do so. Employees designated as “mandatory reporters” must now report abuse immediately to the state. They can do this by calling the hotline and following up with a written report that can now be filed electronically. Sometimes an immediate electronic report alone is sufficient. A superior must also be notified.

The law encompasses most people who deal with children as part of their job. Teachers, for example, have always had to report abuse in some way, but the law was expanded to include many public library employees and some independent contractors, as examples. The law also widened the definition of abuse.

After the new requirements went into effect, the hotline received 7,000 more calls in the first three weeks of January compared with the same period the previous year, according to ABCNews, overwhelming state employees and slowing response.

Cathy Utz, deputy secretary of the Office of Children, Youth and Families, wrote a letter to the ChildLine team in early February addressing issues faced by employees.

“I know this hasn’t been an easy time,” the letter said. “I want you [to] know your concerns are being heard.”

To help address the problem, she said, six caseworker positions were being filled and 10 more were being posted. In addition, temporary staff and technicians would be sought to handle data entry.

Kait Gillis, a spokeswoman with the Department of Human Services, said that some of the problems stemmed from people with technical questions improperly calling a hotline meant specifically to hear allegations of abuse.

When asked about the dropped calls and people waiting on hold, Gillis said “that was something we had heard.” It is unclear exactly how many calls were answered quickly and how many faced problems.

“We have developed a plan which we believe will address the issues and better implement these new laws,” Gillis said in an email to PhillyVoice.com. “Following the transition period, the Wolf Administration acted swiftly to address the staffing shortfalls of ChildLine to promote more efficient service.”

Pennsylvania had the lowest child abuse rate in the country in 2013, according to the U.S. Department of Health & Human Services.

The state’s low rate of abuse, “leads someone to believe Pennsylvania is the kindest, gentlest state in the union,” said Katulakis, who said it was far more likely that the state did a poor job of reporting abuse. He said the law changes were meant to remedy this.

Lynn Carson, manager of the Child Resource Center in Harrisburg, said that she had seen a change.

“You can just tell they are busy,” she said, adding that the state was going through “growing pains” as they adjusted to the new law.

If abuse is reasonably suspected, a call can be made to ChildLine, which is open 24 hours a day and can be reached at 1-800-932-0313. An intake specialist assesses the allegations and then forwards them to investigatory officials, such as law enforcement or local social services.

Gillis said abuse investigations were running within the 60-day timeframe required by the state.

Angela Liddle, the executive director of Pennsylvania Family Support Alliance, which helps train mandatory reporters with how to comply with the state's abuse laws, said she was concerned about problems with the hotline.

"When there was communications and people attempted to call ChildLine, when they couldn't get through or had problems getting through electronically, that only frustrates people and could deter people from filing future reports," she said.

"This is an unprecedented time and unfortunately not all the ducks were in a row coming out of the gate," she said, adding that she was optimistic the state would figure out how to handle the new laws.

Frank Cervone, the executive director of Support Center for Child Advocates, said staffing problems at the hotline were serious.

He said while the hotline didn’t take emergency calls, they were nevertheless a major defense against child abuse.

“This is a little like calling 911 and some number of the calls not getting responded to,” Cervone said.