Complaint comes after similar reports in nearby Northeast Philly 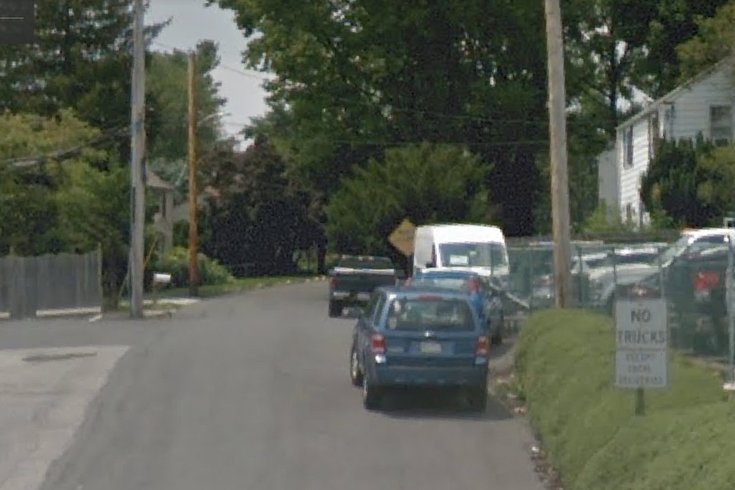 A child luring incident was reported in the unit block of Park Lane in Feasterville in Lower Southampton Township, Bucks County.

A man driving a silver SUV allegedly approached two girls, ages 8 and 9, at 4 p.m. on the first block of Park Lane in the Feasterville section of Lower Southampton Township, police said.

The vehicle stopped and the driver asked the girls if they wanted to go for a ride, police said. The girls responded "no" and the vehicle left, heading east on Park Lane toward Bustleton Pike.

The girls described the driver as a black male with braided hair, sunglasses and a black and gray shirt, police said. A black woman was in the front passenger seat.

No further description of the woman was provided, according to police.

But Philadelphia police said on Monday that they have not made any connection between those cases and the alleged incident in Lower Southampton Township.

Anyone with information about the incident in Lower Southampton is asked to call the township's police department at 215-357-1234.