Driven by swimming pool popularity, chlorine is latest shortage item during the pandemic 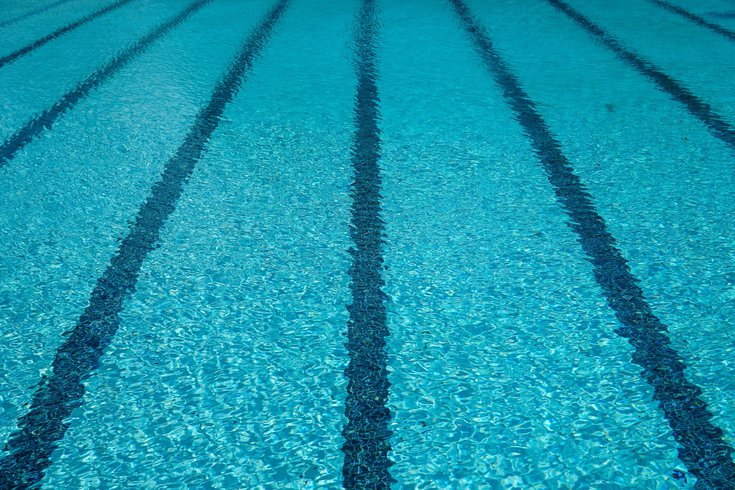 A national shortage for chlorine has been reportedly driven by the popularity among Americans using and building new swimming pools while under COVID-19 social distancing orders.

Like many other products experiencing unprecedented popularity during the coronavirus pandemic, chlorine is now in extremely high demand.

The need for chlorine, which is used to disinfect swimming pools and hot tubs, increased during 2020 as more people used their pools while stuck at home under social distancing orders. Homeowners also began building pools at a faster rate, adding to the additional ddemand.

In 2021, that demand increased even more, following a massive fire at a major U.S. chemical manufacturer in Louisiana that occurred at the end of last summer. No one was injured in the disaster, but the business's plant was damaged along with their chlorine supply.

Now, there's reportedly a national shortage for the pool-cleaning essential.

The scarcity could impact the approximately 5.2 million residential swimming pools and 255,000 commercial pools in the U.S., around 70% of which use chlorine, People reported.

As a result of the high demand, prices are on the rise. In some areas of the country, average prices have skyrocketed.

Popular chlorine tablets that typically sell for around $100 are now sold out on Amazon's website. The same products are now being sold for around $150 by other retailers, according to the New York Post.

Some stores selling chlorine have even instated buying limits, similar to those that were employed around products like toilet paper, paper towels and hand sanitizer during the start of the pandemic.

Those who have worked in the chlorine sales business say the shortage is unavoidable.

"I call it ‘Poolmageddon.’ It’s a chlorine crisis. A lot of people are not going to be able to find the chlorine tablets they need this season," Rudy Stankowitz, Aquatic Facility Training & Consultants CEO, told CNBC.

Other experts expect all forms of chlorine in the U.S. will eventually be harder to come by, especially after chlorine tablets run out.

Pool owners are now looking into chlorine alternatives, such as salt water systems, which are also used to disinfect swimming pools and hot tubs.

How long the shortage will last is unclear. But some say it will undoubtedly last through the summer season, when pool products are always in higher demand.