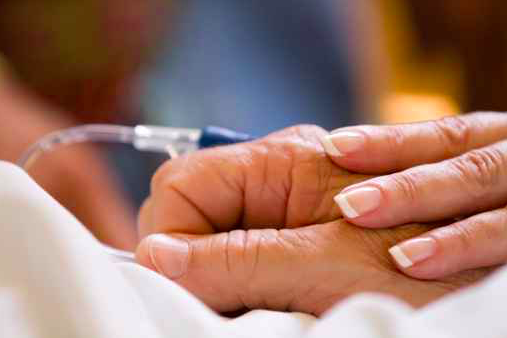 The Children's Hospital of Philadelphia joined multiple investors this week who collectively contributed $3.5 million to a medical device firm seeking to develop and commercialize a blood-draw mechanism that would eliminate multiple needle-pricks for hospital inpatients.

The recipient of the investment, Velano Vascular, has offices in San Francisco and Philadelphia and previously received Series A financing from CHOP and Radnor-based venture capital firm Safeguard Scientific, according to the Philadelphia Business Journal. In 2012, it was awarded $400,000 in initial funding from the Startup PHL Seed Fund led by the City of Philadelphia, PIDC and First Round Capital.

The proprietary device in question is a disposable, single-use tool that draws blood using a patient's indwelling peripheral IV catheter, an option that would reduce anxiety and streamline hospital operations. According to Velano Vascular, U.S. hospitals conduct blood draws from 760 inpatients per minute. Among adult and pediatric vein punctures, respectively, multiple needle sticks are required 28 percent and 44 percent of the time, the company says.

The next step for the company is to begin pilot programs that test the device in medical settings that serve both adult and pediatric patients.