Kenneth Huggins, Jr., 25, filed the applications while locked up on state drug trafficking charges, which made him ineligible to receive the benefits 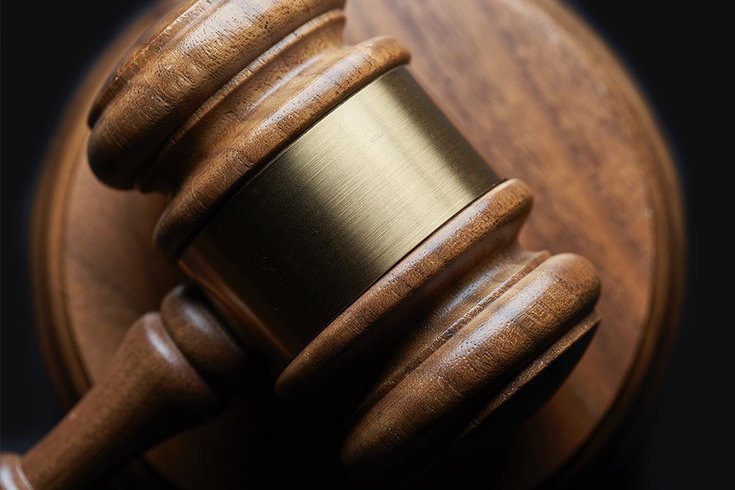 A Chester County man was sentenced for stealing nearly $13,000 in pandemic unemployment assistance funds while incarcerated.

Huggins filed the application for unemployment compensation while incarcerated on state drug trafficking charges in the Chester County Prison in West Chester, which made him ineligible to receive the benefits. He had been there since before the pandemic.

Starting in July 2020, Huggins had his mother Patrice Hawthorne and his cousin Dashona Lawrence, both co-defendants, submit fraudulent pandemic unemployment assistance applications on his behalf.

Huggins also tried to get them to file applications on behalf of two other inmates he was incarcerated with. They were also not eligible because they were not unemployed at the time. Huggins planned to keep the vast majority of the proceeds from those checks for himself.

“Pandemic Unemployment Assistance funds are intended to help working Americans continue to pay their bills and make ends meet," Williams said. "Thieves who attempt to take these funds are taking advantage of others’ misfortune – ripping them off while also ripping off all taxpayers who fund the program."