Pennsylvania's 'collar bomb' case named as state's most infamous heist, according to report 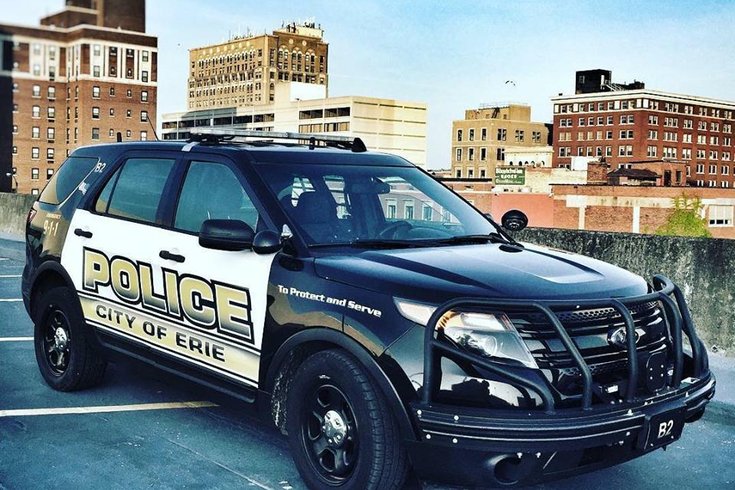 Pennsylvania's "collar bomb" case – which made national headlines in 2003 and led Erie police and the FBI on a dead-end scavenger hunt beginning with a bank robbery and ending deep in the state's woods – was named the state's most infamous heist in a recent report.

On Aug. 28, 2003, a pizza deliveryman named Brian Wells entered a PNC Bank in Erie with the intent of robbing it. He demanded $250,000 and said if he didn't get the money a bomb strapped to his chest would detonate.

This is where it all gets complicated, so buckle up.

The teller gave Wells some money and Wells drove off. When police apprehended him 15 minutes later, the pizza deliveryman told officers that he was being set up. Wells said that while he was delivering a pizza, he had been held hostage by a group of men who at gunpoint chained the bomb to him and made him conduct the robbery.

Then, he died. The bomb actually did go off, minutes before a bomb squad could arrive.

But the heist did, in no way, end there.

Erie police discovered in Wells' car a series of clues that resembled a scavenger hunt. It appeared Wells had been set up to get the money and then embark on a hunt for clues across the far northwestern Pennsylvanian town.

If you want to read the entire story — which involves multiple characters, crimes of passion, a dead body in a freezer, and ongoing conspiracy theories about the real ending to all of this madness, Wired lays it all out right here.

If you're obsessed with crime and mystery, the list of capers and heists from A Secure Life also includes the $7 million theft from a Wells Fargo bank in Connecticut, D.C.'s "cell phone bandit," and a Ramen noodle heist in Georgia. And in New Jersey there was the 2017 case of $52,000 in scotch being stolen from a Bergen County liquor store.