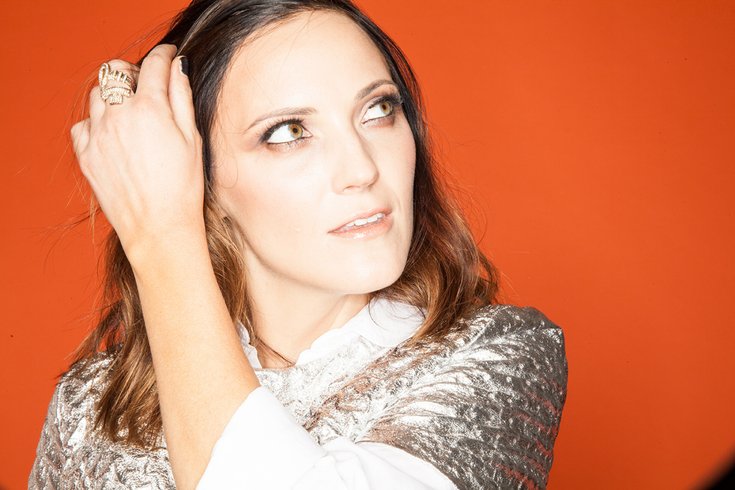 Comedian Jen Kirkman is the author of New York Times bestseller "I Can Barely Take Care of Myself."

If you're a fan of Comedy Central’s "@midnight" or never missed an episode of "Chelsea Lately," then you know Jen Kirkman's brand of comedy. The quippy comedian will take the Underground Arts stage Monday, Aug. 31, for a stand-up show.

Kirkman's dry sense of humor has landed her in the writer's room and at the round table on Chelsea Handler's E! talk show, on stage at "Conan" and "The Tonight Show with Jay Leno" and on The New York Times Bestseller List for her book "I Can Barely Take Care of Myself." Her Netflix Original Comedy Special "I’m Gonna Die Alone (And I Feel Fine)” dropped in May, and her second book, "I Know What I’m Doing & Other Lies I Tell Myself (Dispatches From a Life Under Construction)," comes out next year.

Her appearance at Underground Arts is strictly for the 21-and-over set, and the general-admission seating means you should get there early to score a good view.