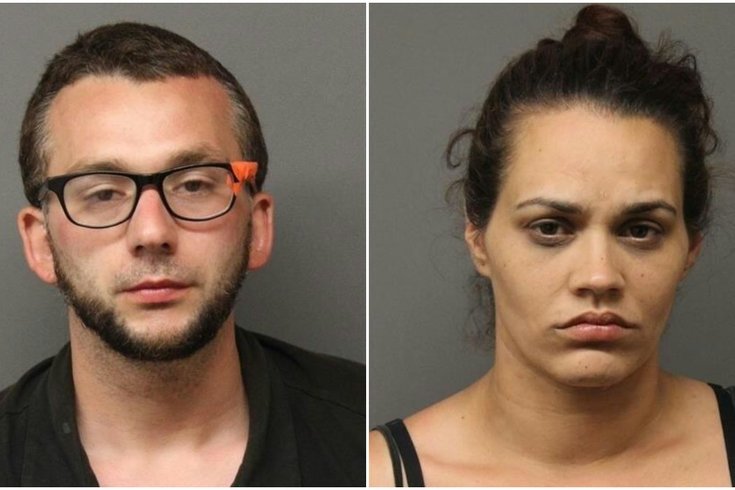 A man and woman, identified as Michael J. Kalouis and Angela M. Lopez, have been charged with breaking into more than 40 concession stands for Little League fields, recreational baseball parks, and schools across New Jersey, Bergen County prosecutors announced in a statement on Tuesday.

Burglary charges have been filed – and more are expected to come – against two people in connection with thefts at more than 40 concession stands for Little League fields, recreational baseball parks, and schools across New Jersey.

Michael J. Kalouis, 31, of Stanhope, and Angela M. Lopez, 34 of Middlesex, are each charged with 11 counts of burglary and single counts of theft in Bergen County, prosecutors announced Tuesday, and the duo remain the primary suspects in more than 40 concession stand burglaries across New Jersey.

They were arrested in Wayne, Passaic County, on Monday. Officials said additional charges are pending against Kalouis and Lopez in other New Jersey counties.

Dating as far back as April 24, the duo are linked to concession stand burglaries across multiple counties, including Morris, Bergen, Essex, Middlesex, and Passaic. Their largest alleged theft landed them $700 in cash, police said, and among the concession stands targeted were were locations at Little League field, schools, and community baseball parks. Most recently, on June 20, they are being linked to the burglary of the snack stand at Overpeck County Park in Paramus, Bergen County.

The burglaries often caused "significant damage" to the doors or structures when they broke into the stands, police said.