The duo, believed to be a man and a woman, landed more than $700 from one snack shack 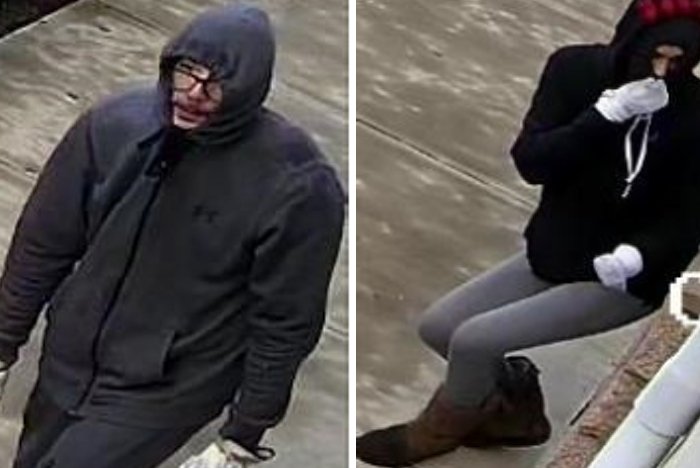 Police in New Jersey believe these two are behind a string of burglaries at more than two dozen baseball park concession stands across the state, which began in April.

The burglaries began April 24, a release Friday from the Morris County Sheriff's Office stated, and the most recent break-in happened Thursday at Overpeck County Park in Paramus. Burglaries have been reported in Morris, Bergen, Essex, Middlesex, Passaic, and Sussex counties, according to authorities.

The couple is believed to be one man and one woman, according to the sheriff's office. Their largest theft thus far landed them $700 in cash, and have caused "significant damage" to the concession stand operations, which have included locations at Little League field, schools, and community baseball parks.

“This is a prime opportunity for law enforcement agencies to share intelligence to apprehend perpetrators who are stealing from children, their families, schools and recreation programs that count on concession stand sales to support Little League and other sport activities,” Morris County Sheriff James M. Gannon said in a release Friday.

The majority of the thefts have taken place in Morris County and Passaic County, each with eight break-ins so far, according to the sheriff's office.