So far six crew members from the MSC Gayane are arrested and 35,000 pounds of cocaine have been located; the investigation continues 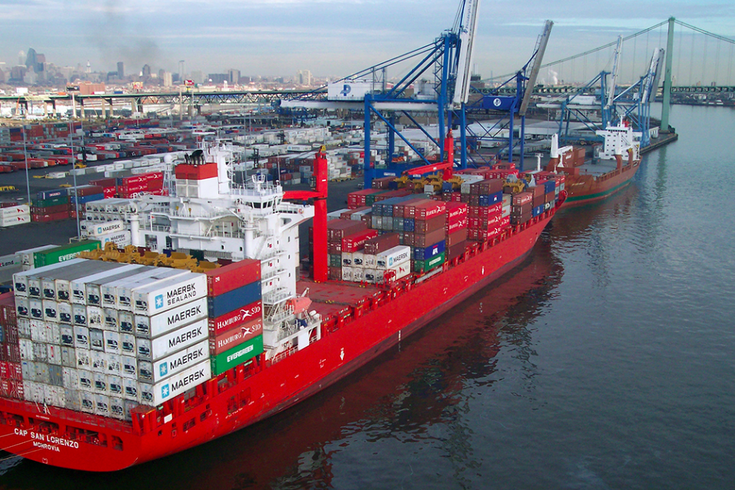 The amount of cocaine and arrests increased in the Port of Philadelphia drug bust.

The cocaine bust onboard a container ship at the Port of Philadelphia has become the largest narcotic haul in U.S. Customs history, as the volume of cocaine seized and number of arrests both have increased throughout the week, federal agents announced on Friday.

U.S. Customs and Border Protection officials said that after the investigation, which began on Monday, the Swiss-owned MSC Gayane proved to be carrying more than 35,000 pounds of cocaine — up from the original estimate of 30,000 — when it docked at the Port of Philadelphia on Sunday.

Authorities have increased the total street value of the cocaine seized to an estimated $1.1 billion.

The number of arrests also increased on Friday from two to six crew members. All of the defendants are due to appear in federal court for hearings next week.

The Associated Press reported that authorities are still searching containers aboard the vessel, as of Friday afternoon.