The purported attack occurred at the Majestic Elegance, the same place Tammy Lawrence-Daley, of Wilmington, said she was assaulted 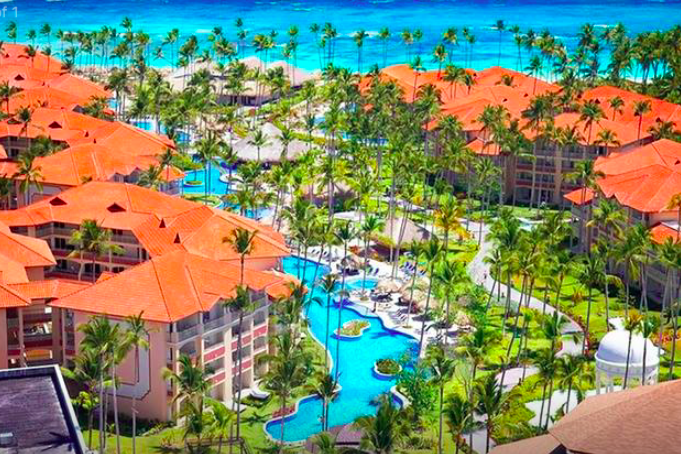 A second guest claims he was assaulted while a guest at the Dominican Republic's Majestic Elegance resort in Punta Cana. Robert Walker, of New Castle, says the incident happened after leaving the hotel's casino. The Majestic Elegance is the same resort where Tammy Lawrence Daley, of Wilmington, Delaware, says she was attacked while on vacation in January 2019.

A Western Pennsylvania man who visited the Majestic Elegance resort in Punta Cana, Dominican Republic, earlier this year said he was ambushed after visiting the property's casino. The Majestic Elegance is the same hotel where a Wilmington, Delaware, woman says she was violently assaulted by a man she claimed was wearing a hotel uniform.

A spokeswoman for Majestic Elegance, contacted by PhillyVoice on Friday, said officials were unaware of the incident involving the latest person to go public – Robert Walker, of New Castle, Pennsylvania.

"The management of the resort didn't know about this until now," Carmen Barceló said. "An investigation has been started."

Walker, who resides near Pittsburgh, told WPXI that his assault occurred around the same time that Tammy Lawrence-Daley was attacked in late January. Walker claimed he had been walking back to his hotel room from the casino when he was jumped from behind by two robbers.

"I just started swinging, I am going nuts, and they fled," Walker said. "I go back to my room and I have a knot the size of a baseball and was concussed for a few days."

Walker said his report of the incident to the resort "fell on deaf ears" and that the lack of response is what upset him most.

It was not clear from WPXI's piece whether Walker ever filed a report with police in Punta Cana.

Tammy Lawrence-Daley, of Wilmington, Delaware, went public via Facebook in May with her story about being attacked at the Majestic Elegance resort in January.

Lawrence-Daley described being assaulted for hours inside a maintenance closet, and the gruesome photos of her injuries that she posted online drew shock and raised questions about the resort's handling of the investigation.

Dominican authorities questioned Lawrence-Daley's allegations, claiming she made conflicting statements. And Majestic Elegance officials said Lawrence-Daley went public about the attack only after the resorted denied her request for a $2.2 million settlement.

A recent spate of apparent violent attacks and illnesses – some of which have resulted in deaths – in the Dominican Republic, led by the shooting of former baseball star David Ortiz, has raised alarm among American tourists considering trips to the Caribbean island.