Joseph Allen, of Middlesex County, was vacationing with friends. He was found dead in his room June 13. 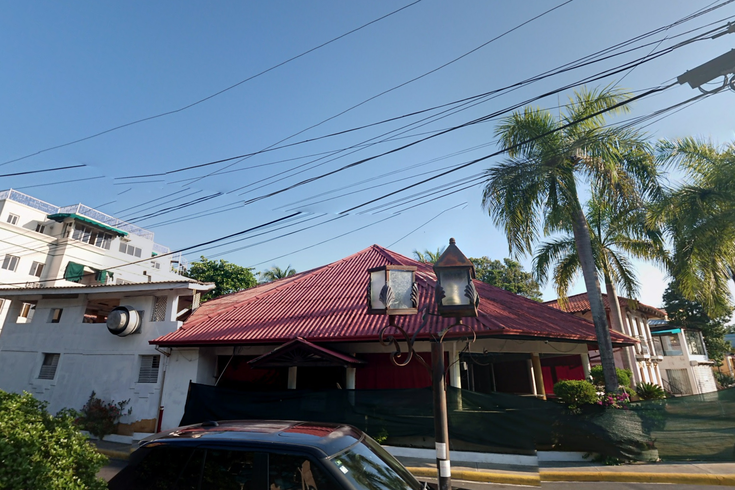 Joseph Allen, 55, of Avenel in Middlesex County, was found dead last Thursday in his hotel room at Terra Linda, a resort in the town Sosúa on the country's northern coast, according to ABC7.

Allen's sister, Jamie Reed, told ABC7 her brother was on vacation with friends when he began to complain about feeling "hot" at the resort's pool. Allen reportedly said he was going to go take a shower in his room. When he came back to the pool, he said he still didn't feel well and was going to back upstairs to lie down.

The next morning, after not hearing from Allen, his friends called down to the front desk for a wellness check. When employees entered his room, Allen reportedly was found dead on the floor.

Allen's death is just the latest in a recent spate of American tourist deaths, and incidents, in the Dominican Republic.

In January, two tourists — one from Florida and one from Staten Island — died at Punta Cana. In April, a California man died in his room in Punta Cana.

And a woman from Delaware, Tammy Lawrence-Daley, said she was viciously beaten at a Punta Cana resort in January.

Dominican Republic officials said Schaup-Werner and the couple from Maryland died from enlarged hearts and internal bleeding, according to the Washington Post. More information is needed in the other cases, including Allen's case.