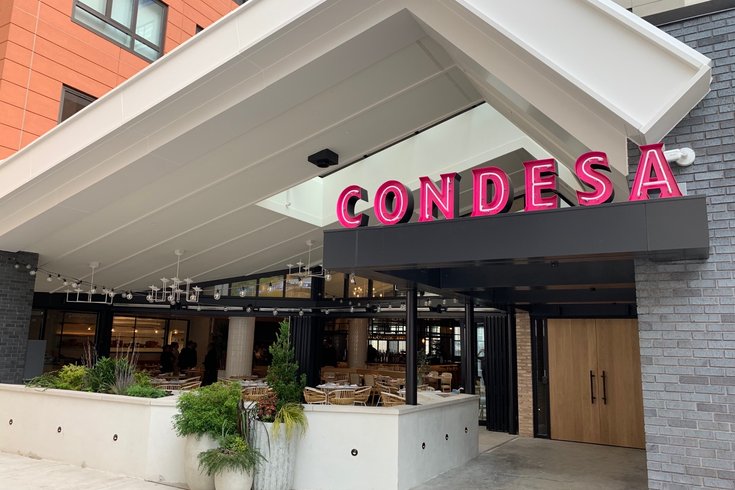 The new restaurant will serve dishes centered around Mexican heirloom corn tortillas, made on-premise each day.

Condesa is one of three new ventures from Defined Hospitality – the group behind Suraya, Pizzeria Beddia and R&D cocktail bar – at Pod Philly hotel in Rittenhouse. El Café, an all-day coffe shop, opened last week and El Techo, a relaxed taqueria, will open in the coming weeks.

Expect large plates served "build-your-own" style with tortilla, salsa and meat, a selection of tacos, and dishes like mushroom and hibiscus quesadilla and ceviche tostada.

Aaron Deary, who is responsible for the drinks at Suraya and is a partner at R&D, created Condesa's cocktail menu, which highlights agave-based spirits.

The restaurant is located at 1830 Ludlow St. Dinner will be served 5-10 p.m. Sunday through Thursday and 5-11 p.m. Friday and Saturday. Lunch hours will be added soon. Reservations can be made online at Resy. 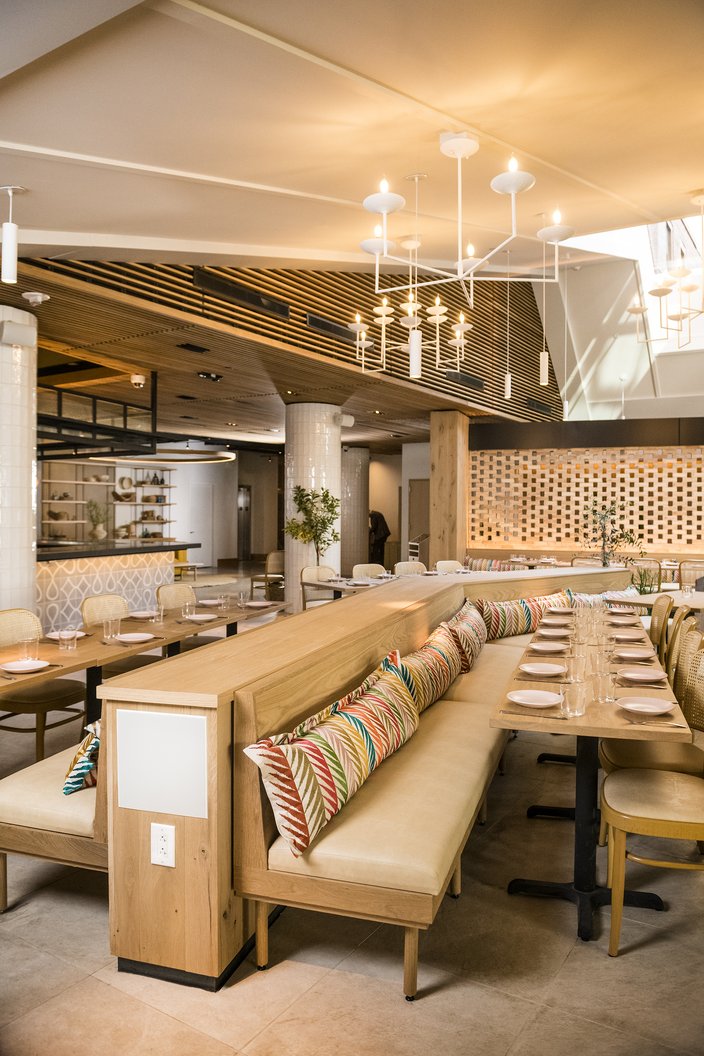 Inside Condesa in Rittenhouse. The restaurant draws inspiration from both traditional and modern Mexican architecture.