It's a one-night-only knockout event on Tuesday, Nov. 20 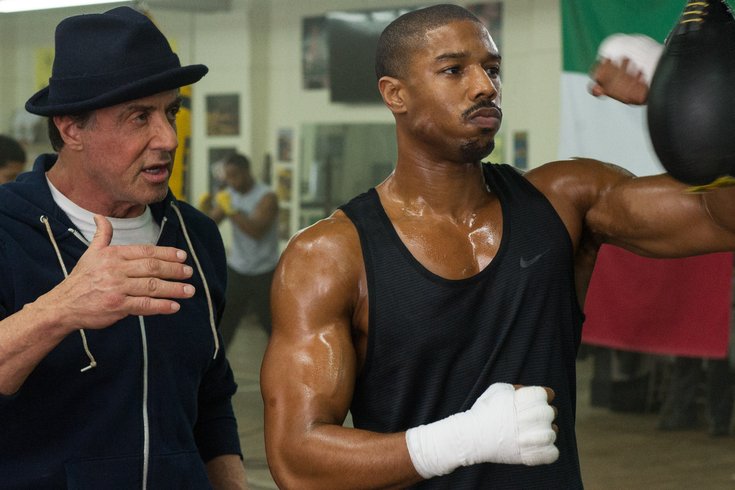 The wait for "Creed II" is almost over. The movie starring Michael B. Jordan as Apollo Creed's son Adonis will hit theaters a few days before Thanksgiving.

In the sequel to 2015's "Creed," Adonis prepares to take on Viktor Drago, the son of Ivan Drago, the boxer who killed his father in the ring (watch the official trailers here).

RELATED: Everyone will be talking about Jennifer Aniston’s new Netflix movie in December | Harry Potter-themed cocktails available at Movie Tavern during screenings of "Crimes of Grindelwald" | Your guide to the 99th Philadelphia Thanksgiving Day Parade

"Rocky Balboa is there by his side through it all and, together, Rocky and Adonis will confront their shared legacy, question what's worth fighting for, and discover that nothing's more important than family," states MGM, the production company behind the film.

On Tuesday, Nov. 20, the Philadelphia Film Center (formally the Prince Theater) in Center City will screen both the '80s film and the new release back-to-back.