'America's Most Wanted' fugitive from Montgomery County captured in England 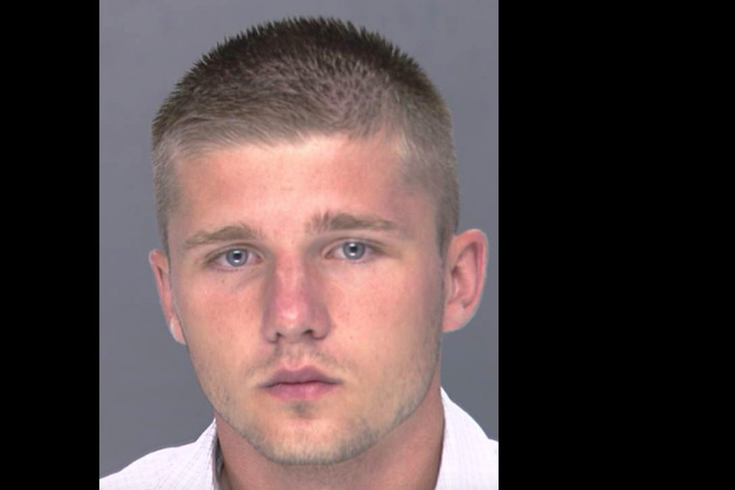 Gerard Zalewski, 33, fled the United States after he was convicted of sex crimes in Montgomery County in 2005. He was sentenced for similar crimes against a child in England on December 6, 2016.

A Montgomery County man who was convicted of sexually assaulting a child has been jailed for similar crimes in England after he skipped bail in the United States a decade ago, prosecutors announced Wednesday.

According to officials, 33-year-old Gerard Zalewski was orginally charged in 2004 during the course of an investigation by the Montgomery County Internet Crimes Against Children Task Force. At the time, Zalewski had multiple conversations with an undercover detective posing as a 12-year-old girl. He was arrested after arranging a meeting with the detective under the impression he would be having sex with a child.

Zalewski skipped bail, failed to appear for a March 2006 sentencing hearing and was sentenced in absentia to 5-20 years in state prison. He had been unaccounted for in the United States and listed among the FBI's "Most Wanted" fugitives until it was revealed Wednesday that he was captured, convicted and sentenced in England. 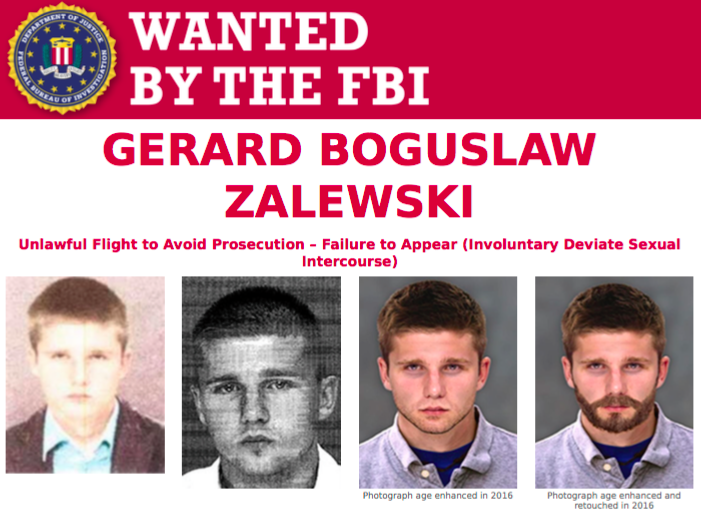 "The FBI notified us today that Zalewski was sentenced today in England for committing a similar sexual crime against a child," said Montgomery County District Attorney Kevin Steele. "Once the defendant serves his time in England, we want him back to lock him up. This violent predator will be off of the streets for a very long time."


Authorities from the Lancashire Constabulary revealed that Zalewsk, a native of Poland, had been living in Dartford in Kent, located about 18 miles from London. 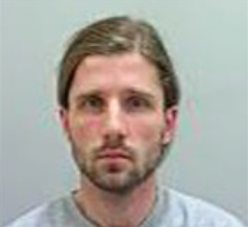 Lancashire investigators said Zalewski groomed a 13-year-old victim online, manipulating her to send him a number of indecent images before arranging last June to meet her in a park in Bamber Bridge. When the pair got together, Zalewski subjected his victim to several hours of sexual abuse, including taping her mouth with masking tape, putting a dog collar around her neck and writing the words "rape me" on her leg. Police said Zalewski took several photos of the encounter.

A manhunt ensued after Zalewski fled from responding authorities and he was eventually captured on June 21. He pleaded guilty in October to two counts of penetrative sexual activity with a child, meeting a child following sexual grooming, making indecent photographs of a child and false imprisonment.

On Dec. 6, Zalewski was sentenced to 12 years in prison in England.

Upon his return to the United States, Zalewski could face an additional 14 years on his sentence as a result of new federal charge of flight to avoid punishment and an outsanding charge of default in required appearance in Montgomery County.