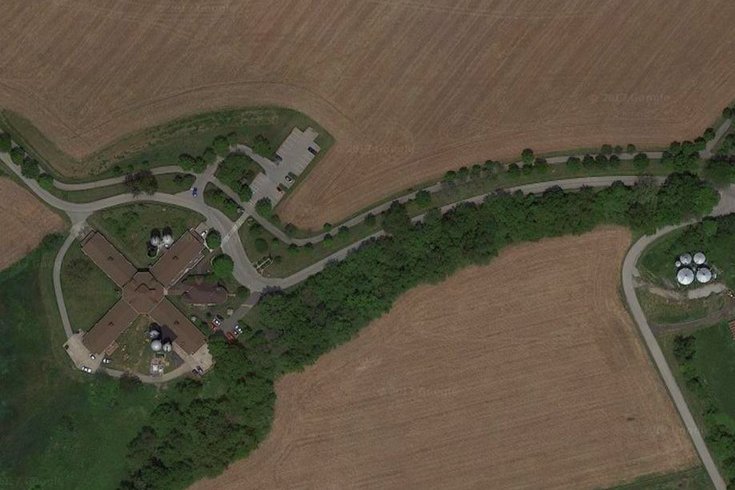 An aerial view of the Norristown Farm Park from Google Maps.

Authorities in Norristown are seeking help from the public to locate a man who allegedly held a woman at gunpoint on Tuesday before sexually assaulting her at a local park.

The incident at Norristown Farm Park at 2500 Upper Farm Road occurred around 10:50 a.m. as the 19-year-old victim was jogging, the Montgomery County District Attorney's Office said in a news release.

West Norriton Police, East Norriton Police and Montgomery County Detectives responded to the scene after the victim called 911. She was taken to Einstein Medical Center to undergo treatment.

The assailant is believed to be a black male who wore a mask during the alleged incident and was last seen in a dark, hooded sweatshirt. Police said he is armed with a handgun.