Dance based on Shakespeare's 'Othello' to be performed at Prince Theater

Limón Dance Company will perform as part of the 'NextMove' series 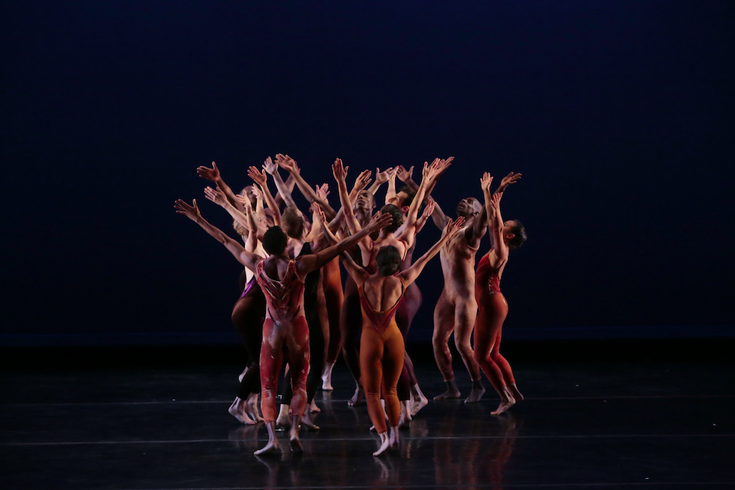 The Limon Dance Company is set to perform at the Prince Theater as part of the Dance Affiliates' "NextMove" series.

Dance Affiliates, an organization dedicated to promoting dance, moved to the Prince Theater last year and began a series called "NextMove." The series features eight companies in 54 performances during the 2015-2016 season, which started in October.

The next performance in the series will be by the Limón Dance Company, which is currently celebrating its 70th anniversary. The show will run from Wednesday, March 9, until Sunday, March 13, and will include three choreographed pieces.

The highlighted performance is "The Moor’s Pavane," created in 1949 and based on Shakespeare's "Othello."

Prepare for a dance sequence full of drama, as the play's plot is centered on love, jealousy and betrayal.

The other two pieces are "Mazurkas" and "The Winged."