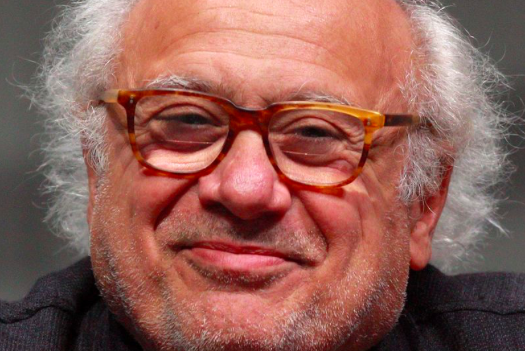 Danny DeVito arrives at SeriousFun Children's Network event at the Dolby Theatre on Thursday, May 14, 2015, in Los Angeles.

The "incredibly buoyant" Danny DeVito, as he's described by 'It's Always Sunny in Philadelphia' co-star Charlie Day, nearly drowned during the filming of an episode appearing in the recently debuted 11th season of the FXX comedy.

Day appeared on "Conan" Tuesday night to discuss the latest season and dish some behind-the-scenes anecdotes from the gang's experience on set. Early in the interview, O'Brien wonders how, after all these years, Charlie and the rest of the cast still make 71-year-old DeVito do "crazy, often humiliating and sometimes life-threatening stunts."

"Yeah, it's true," Day answers. "The latest is...this time, we almost killed him. We almost drowned him."

During a scene in which the entire gang holds hands in the water, Day explains it was difficult to keep DeVito from floating to the surface like a buoy. As a solution, they decided to weigh him down so he would stay put. When the scene was a wrap, Charlie, Mac, Dee, and Dennis made their way out of the water, but DeVito was left struggling and thrashing to stay afloat.

"He was going nowhere and had this look of panic in his eyes like, 'This is the end, these guys killed me.'"

Fortunately, the production crew had safety divers on hand and DeVito was rescued from an untimely death.