Dave Matthews Band to perform in Camden this month 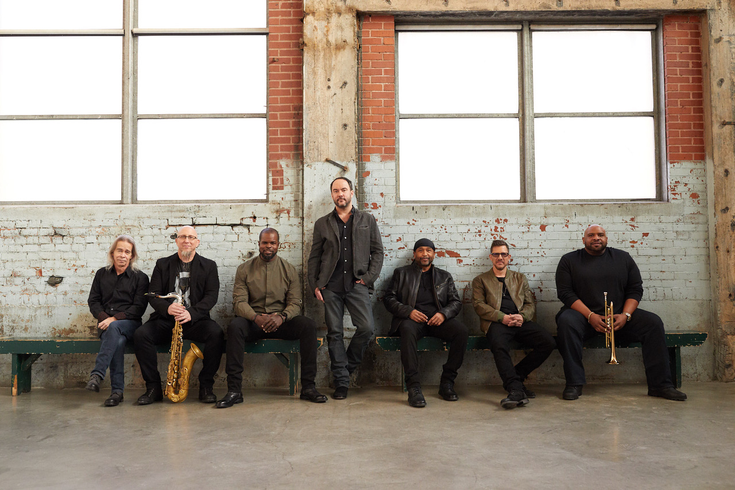 Dave Matthews Band will return to Camden this month as part of their 2019 summer tour across North America. The band is set to perform their 40 th show at BB&T Pavilion on Friday, June 14, followed by a second performance on Saturday, June 15. Tickets for both shows are on sale now.

Formed by vocalist/guitarist Dave Matthews in 1991, the Dave Matthews Band continues to release new music and entertain millions of fans around the world. The band’s most recent album, Come Tomorrow, debuted at no.1 in 2018 on the U.S. Billboard 200, selling nearly 300,000 album equivalent units in its first week of release. Known for wildly successful hits like “What Would You Say,” “Ants Marching” and “Crash into Me,” the Grammy Award-winning band has sold over 24 million tickets and 38 million CDs and DVDs combined.