Pennsylvania investigators are working to confirm the details of the two incidents with the U.S. Marshals 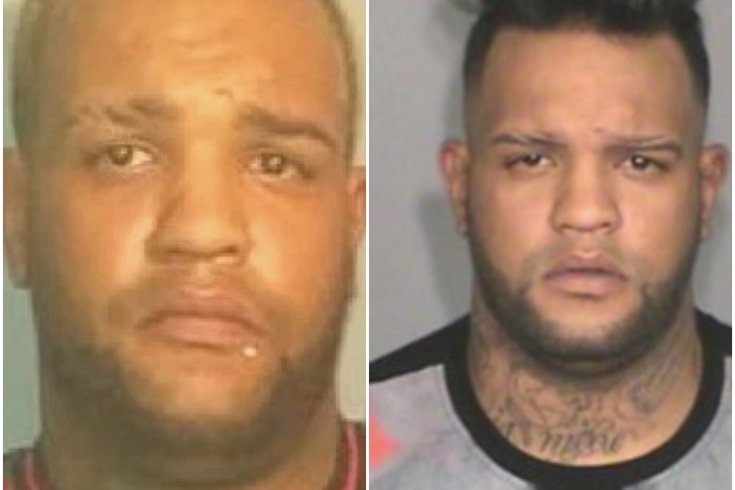 An alleged suspect still on the run in the shooting of baseball superstar David Ortiz, Luis Alfredo Riva Clase, is believed to be the same man wanted for an April 2018 shooting in Reading, Pennsylvania.

A suspect still sought in the shooting of former Boston Red Sox star David Ortiz in the Dominican Republic could be connected to a 2018 shooting in Berks County.

An alleged gunman and five accomplices were detained in connection with the shooting of Ortiz, officials in the Dominican Republic said Wednesday. Four other suspects remained at large as of Thursday morning, including Luis Alfredo Rivas Clase, aka "The Surgeon."

WFMZ-TV in Allentown reported a man by the same name is wanted for shooting a man in the back in April 2018 in Reading, Pennsylvania. Rivas Clase has been charged in Reading with conspiracy to commit homicide and other offenses. His last known address was on West Windsor Street in Reading, according to WFMZ.

The Berks County Sheriff confirmed that its office is working with U.S. Marshals to confirm details about the two incidents.

Ortiz — one of the most beloved sports figures in both the Dominican Republic and in Boston, where he currently lives — was shot on Sunday during a visit to his native country. He was at a local bar when a man creeped up behind him and fired a shot from close range into Ortiz's back. The bullet exited his abdomen. Ortiz remains in stable condition at Massachusetts General Hospital, as of Thursday morning.

Police are still investigating to determine a motive for the attack. On Wednesday, investigators in the Dominican Republic reported that the six men believed to be connected to the shooting had been paid about $7,800 to kill Ortiz.

NJ.com said that another apprehended suspect, Rolfi Ferreira Cruz, the gunman who allegedly shot Ortiz on Sunday, is wanted for a pair of robberies in Clifton, New Jersey in 2017.