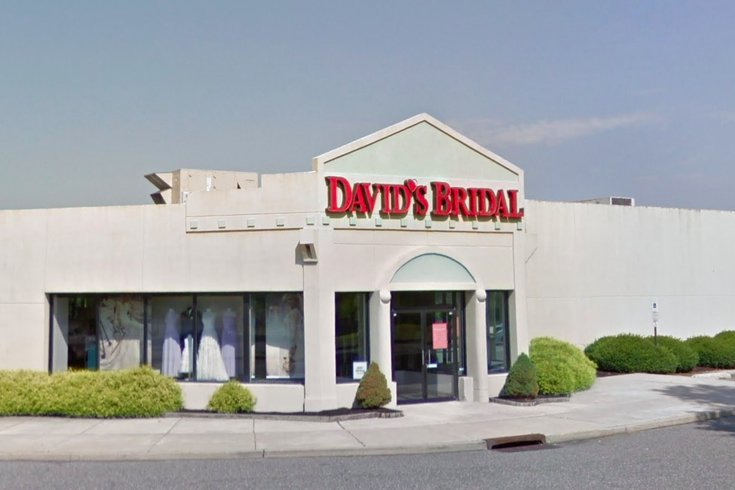 Conshohocken-based David's Bridal filed for Chapter 11 bankruptcy protection Monday, though the long-running retailer promises it will be business as usual for brides awaiting gown orders.

The national wedding retailer first opened in 1950 as a small boutique in Florida. By 2000, it had ballooned into the largest seller of bridal gowns in the country.

The retailer's Chapter 11 filing signals a restructuring directly influenced, as it is with many older national retailers, by online businesses. The company also has been hurt as more shoppers use David's Bridal locations as a showroom to try on gowns before finding them for cheaper online.

David's Bridal is among a couple dozen major retailers to file for bankruptcy since early 2017, including last June when Toys R Us closed its doors forever, causing many to reminisce about childhood trips to the giant toy store.

News of the bankruptcy also evoked the memory of Alfred Angelo Bridal abruptly closing its 60 national locations, leaving many brides and grooms stranded without their previously ordered wedding attire. Officials at David's Bridal stress that the financing changes will not impact shoppers, however.

"Customers can continue to shop across the more than 300 David's Bridal stores and online without disruption," the company said in a statement.