Daylin Leach to host Goodstock 2017, a bootcamp for activists 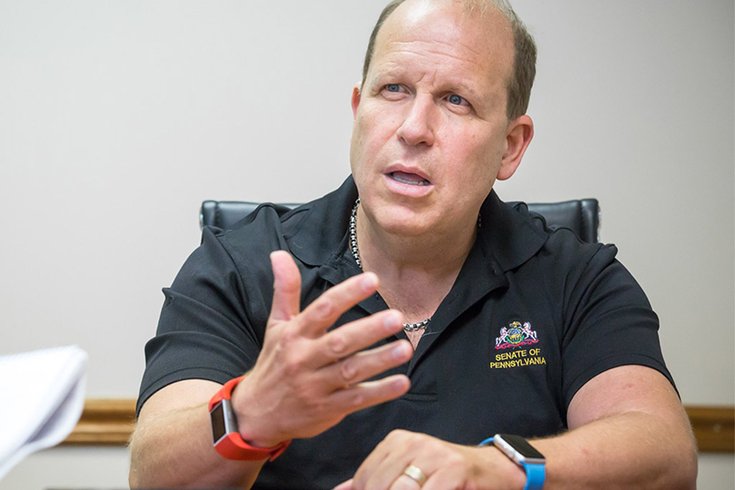 Pennsylvania state Sen. Daylin Leach will host a bootcamp for activists in October. 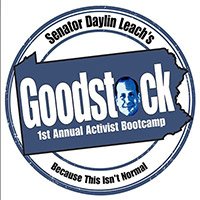 The event will include a keynote address, a panel discussion about uniting liberals around shared goals and breakout sessions on topics like changing state law, organizing, media training and understanding the power and mechanics of the state budget.

A light lunch will be provided.

The public is encouraged to attend but space is limited. People should RSVP for the event by completing this Google Form.

This sounds like a blast!!!! #Goodstock2017. 8 hours of peace, love and activism. Plus lunch!! From protest to progress! https://t.co/P2Ho9nSBIy

Leach, 56, who represents the 17th Senatorial District, which includes parts of Montgomery and Delaware counties, announced in July that he would try to unseat longtime U.S. Rep. Pat Meehan in the 7th Congressional District.

He has been an outspoken critic of the Trump administration for months.

In February, he called the president a "fascist, loofa-faced, s***-gibbon!" on Twitter after Trump joked that he would "destroy" the career of a Texas state senator who opposed civil asset forfeiture.